Uber announced today their license to operate in the capital has been temporarily renewed, but under what new terms?

Back in September of 2017, it came as a shock to many Londoners when TFL refused to renew the license for Uber to operate in London.

In a 21 page document, Transport for London claimed the company was not “fit and proper” to operate as a private hire car service when applying for a new 5 year license last year. There were also a number of concerns about how the company handled the issues of safety and crime.

“Not fit and proper”

TFL also highlighted the way Uber reported assaults and other criminal offences to the police was not up to scratch.

There were also troubles over whether Uber drivers were self-employed or employees of Uber, and if they were entitled to workers benefits such as sick pay. Background checks for the drivers also came into question.

Uber opposed claims it endangered people and said it was “determined to make things right.”


Uber won over the court, but have they changed? 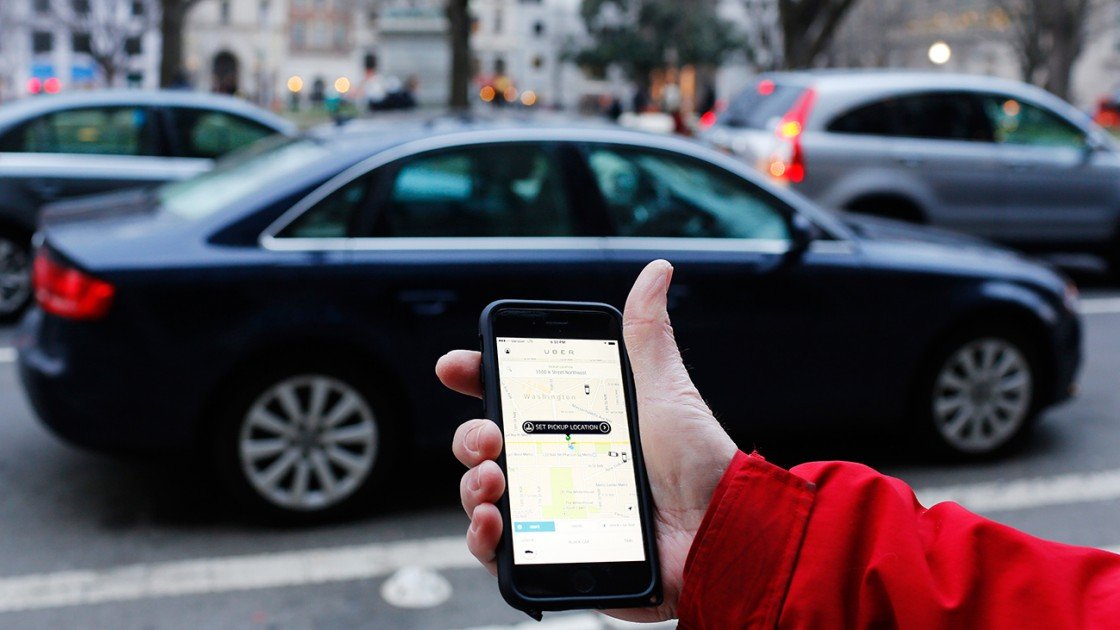 There were questions about how Uber performed background checks on their drivers. Image: Mark Warner on Flickr


Following a court hearing, and a ruling from a judge, the license was reinstated today, but on a 15-month probation. Uber had been requesting time to prove it had made significant changes to the way the company operates.

A two-day hearing, presided over by Chief Magistrate Emma Arbuthnot, saw Uber gain the right to operate within London again. The Magistrate deemed the company to be once again “fit and proper.”

The ruling came with a cost for the ride-hailing app however, with Uber needing to pay TFL’s legal costs of £425,000.

In a released statement, London May Sadik Khan said that “After years of operating poorly in London, Uber has now accepted that TfL’s action in refusing to renew their licence was totally justified. Today our stance has been vindicated by the court.

“Uber has been put on probation – their 15 month licence has a clear set of conditions that TfL with thoroughly monitor and enforce.”


What has the app, and the company, done to change?

In their argument, Uber outlined many changes the service is under-going in an effort to gain its full licence back after the 15-month probation ends.

Uber also stopped contesting changes to rules that would mean all Uber drivers would need to pass English tests.

Previously, Tom Elvidge, General Manager of Uber in London said this in a statement on Uber’s website about drivers passing English exams. “We fully believe that passing a costly written test which has no linkage to the job of being a private hire driver is disproportionate and discriminatory – and we are planning to appeal this judgement.”