London – 21 January 2022. UX Connections recently announced their sponsorship of The Entrepreneur Ship in the Talisker Whisky Atlantic Challenge, supporting Guy Rigby and David Murray in rowing across the Atlantic. It is said to be the world’s toughest row, testing participants’ stamina, mental strength and physical condition. 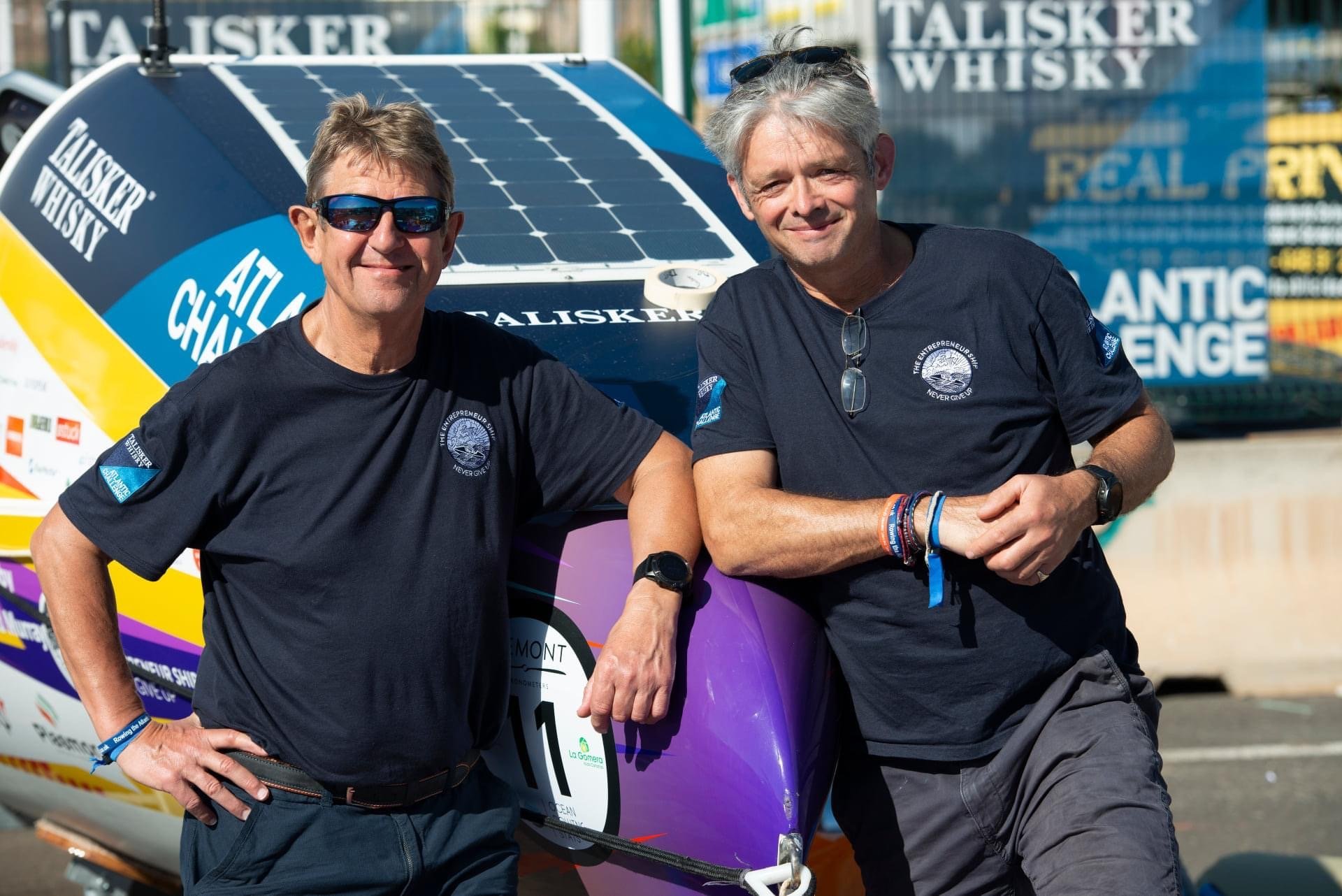 Guy is an entrepreneur advisor that guides UX Connections in strategic decisions and development of the company, as well as a longtime mentor of UX Connections’ founder Chris Sainsbury. This relationship prompted UX Connections to support Guy’s challenge with David to row across the Atlantic Ocean. David has done remarkable work in the direct mail and data software industry whilst extreme sports have always been a part of his DNA. As the opportunity of the Atlantic Challenge knocked on the door, they teamed up as The Entrepreneur Ship. Guy and David challenged themselves to become the oldest duo that has ever rowed an ocean. In December, they began their journey from the Canaries. What awaits them is 3,000 miles of rowing relay. If successful, they will arrive in Antigua next month, in February 2022. 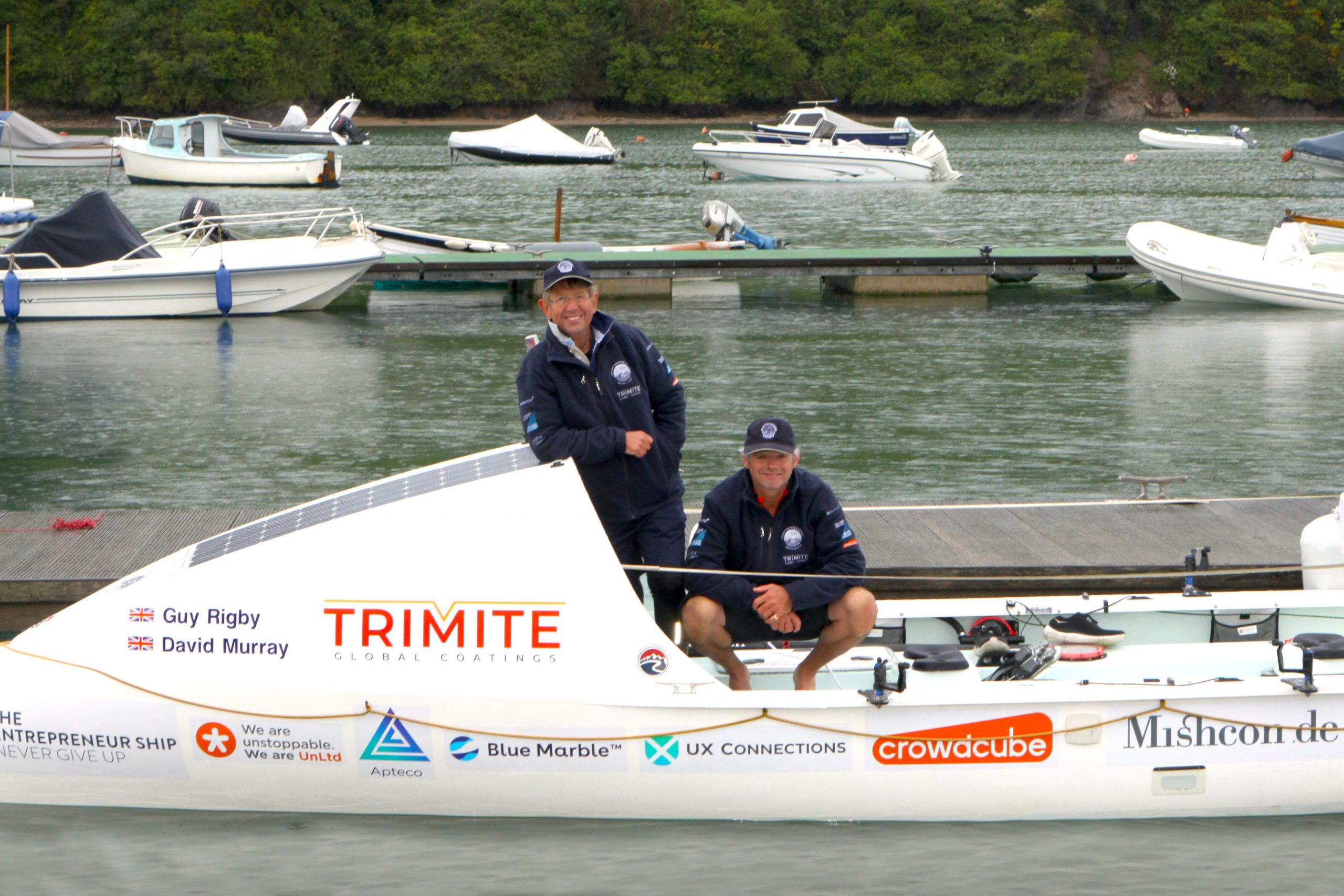 UX Connections stands together with The Entrepreneur Ship on Guy and David’s astonishingly courageous voyage as well as on championing entrepreneurship, especially since it is the belief of UX Connections that people play a vital part and should exist at the heart of enterprises. More about the people at UX Connections can be found at: https://www.uxconnections.com/our-team/.