The 2019/20 football season has been shrouded in shouting and anger with the introduction of the VAR System. Will the second part of the season lead to improvements in the flawed system?

The Barclays Premier League has experienced a season full of turmoil and controversy as they brought the VAR system into the game. Whether it disallowed game-changing goals or just slowed the match down, this technology had a huge effect on the season.

VAR – an acronym that stands for Video Assistant Referee – intervenes with the game after a goal, penalty or red card is given or if there is a case of mistaken identity as there was with Gibbs and Oxlade-Chamberlain in 2014. When it comes into play, the assistant remotely uses a series of cameras and computers to analyse the passage of football that is under question. The VAR can then communicate with the referee via an earpiece.

Football is a fast-paced game. This process is anything but. Though the review of goals can be done whilst players celebrate – causing a separate problem – other reviews need the game to pause whilst a decision is made which can leave fans restless to say the least. Causing even further disruption, any “subjective incidents” have to be reviewed by the referee using a pitch- side screen where the official can watch the clips provided by VAR and make a decision. Meanwhile, fans are left in suspense as they wait to hear on game changing decisions and players are left to cool down as their muscles stiffen again.

The other problem with this tech is the effects it can have on a team. Wolves are battling for a place in the Europa League and the 5 points that have been lost due to VAR have not helped. The emotion that Wolves fans and players must feel when they score a winning goal that takes them one step closer to a win; all for VAR to then disallow it. Teams that have been caught out multiple times begin to feel unable to celebrate a goal as they are waiting on a decision, subtracting from the excitement that is a key component of the game.

VAR is another example of utilising technology to create perfect accuracy and preventing human error. Computers can guarantee a correct call every single time, but this will always come at a cost. The FA has to consider what is more important; the flow of the game or making correct decisions.

This is a straightforward, if difficult to solve, comparison. At least it was. Everything is changed when you lose the guarantee of accuracy, which happened when Sheffield Utd played Spurs earlier this season. The Blades had a goal disallowed, after three minutes’ deliberation, as Carl Lundstrum was declared to be “millimetres offside”. The preciseness of this call came under immediate and huge scrutiny from a plethora of sources, with Jeff Stelling exclaiming “What has happened to this game?” on Soccer Saturday. With hindsight, further reviews of the event have shown that the camera angle that was used could lead to an incorrect call as the camera did not show a bird’s eye view. This means that the perspective of the camera skews the results as closer players will appear larger than those that are further away. Consequently, it seems likely that decision, based on a few millimeters, could very easily be incorrect thus removing the advantage created by VAR of a guaranteed correct decision.

Now there are a few disclaimers to this argument of course. First of all, the success of VAR cannot be determined by the amount of controversy and complaints it has caused. Football fans are notoriously short-tempered and vocal around anything that they feel is being carried out incorrectly. As a football fan myself, I can say this comes from having a passion and love for the sport – fans often mean well – but it occurs, nonetheless. The most common recipient of such displeased remarks is the referee and, though VAR is coming under disrepute, much of the flack it is receiving would usually have been directed at a referee instead. It feels like the FA has provided fans with a new target to get annoyed at, VAR is the pantomime baddy of the football world. 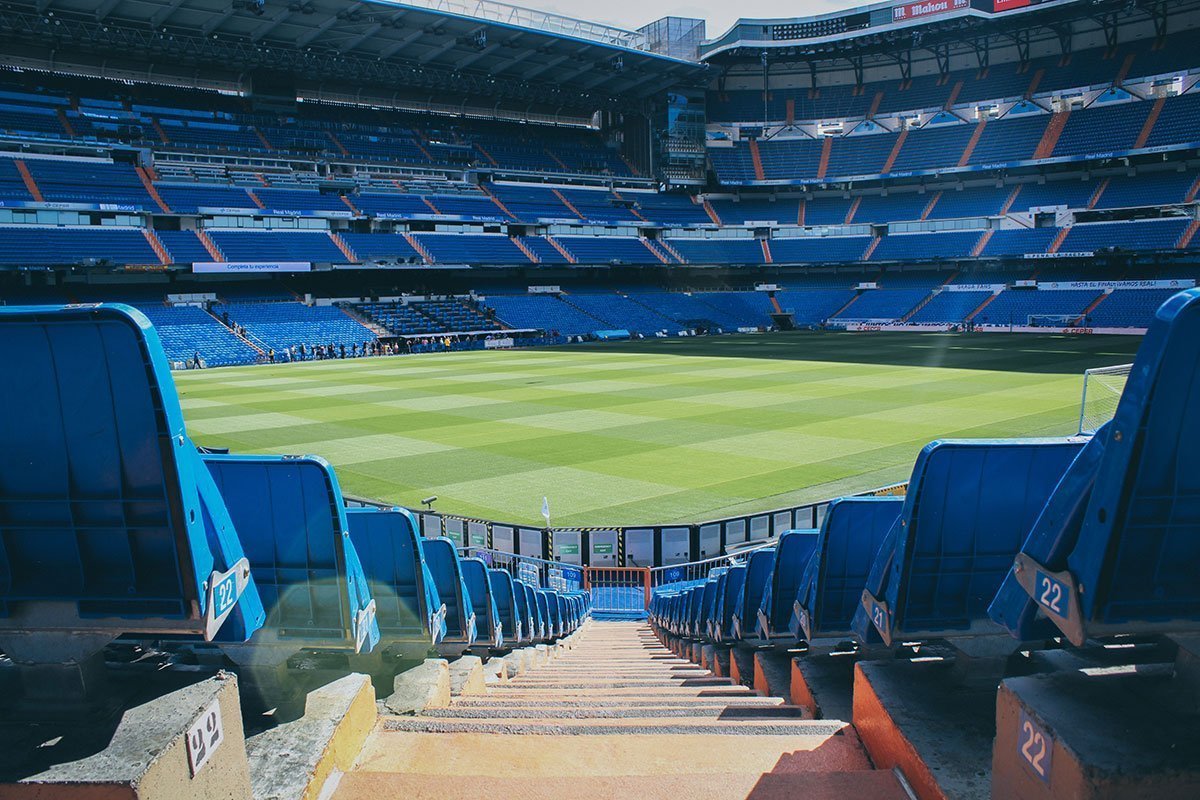 The other point that has to be made in the defense of VAR (and I would ask you not to think that my defense of the tech means that I support it, quite plainly I don’t) is that this is new technology. This season is very much part of the trial period for VAR and is the time for the FA to – hopefully – learn from the mistakes being made. For example, the aforementioned problematic camera angles need to be amended. Perhaps an NFL-style Skycam could come into play to show a bird’s eye view that is fairer. Others are calling for an edit to the offside rule to be more accommodating to VAR.

It isn’t that new however. Rugby, American Football, Cricket, Tennis and a number of other sports have used a form of video referee for a long time and it is now part and parcel of their game. This may be due to the other games being more suitable for such technology, or maybe it is that they have used technology for long enough for fans to just see it as a component of the sport. Either way, football has plenty of places to learn from.

The truth is that all we can do is wait to see how the FA react. Fans of football have got to hope that amendments are made to introduce new parameters that improve VAR. It needs to be smoother, more accurate and generally more streamlined before it is accepted by the wider community. 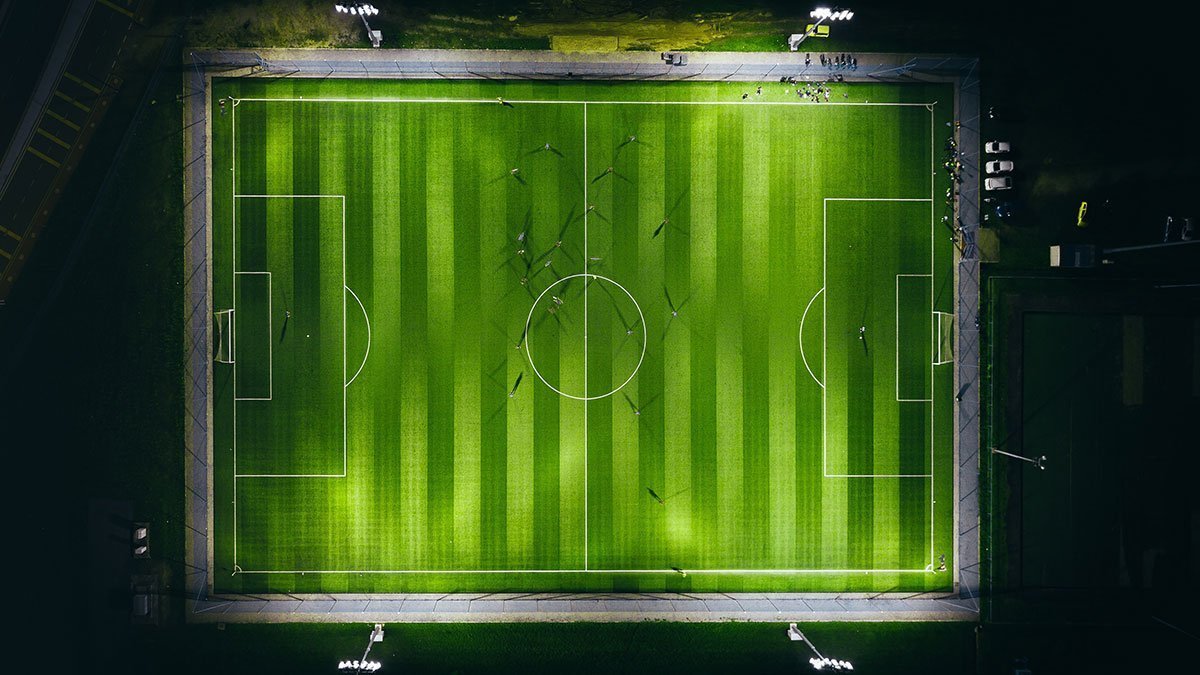 This is all part of a wider question that we currently face, and it appears to be an unexpected answer. People generally see the transition to automated life as something that is inevitable and will create a more streamlined world. However, VAR has disproved this theory and shows that technology cannot be welcomed into all aspects of life. Random error and subjectivity make much of the world human. The true advancement will be to introduce technology that does not take away from the important characteristics of the world; us.