On Friday the company announced in a press release that the firm secured a Commercial Space Transportation Operator License—further validating its methodical testing program and receiving nod to begin commercial flights into space.

The approval from the U.S. aviation watchdog comes after the successful clearance of Virgin Galactic’s two crucial spaceflight tests taken last month. The company completed its 29-element verification and validation on May 22.

“We’re incredibly pleased with the results of our most recent test flight, which achieved our stated flight test objectives,” said Michael Colglazier, Chief Executive Officer of Virgin Galactic, in a press statement. 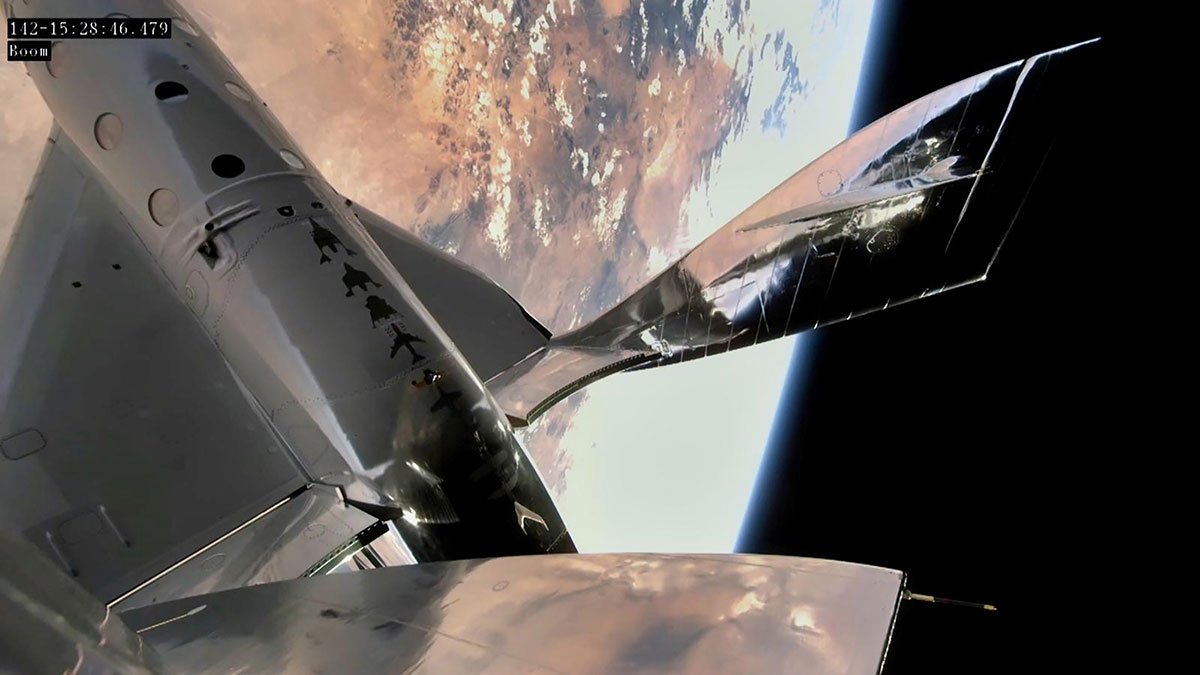 “Today’s approval by the FAA of our full commercial launch license, in conjunction with the success of our May 22 test flight, give us confidence as we proceed toward our first fully crewed test flight this summer.”

But Virgin Galactic’s spacecrafts aren’t the only ones reaching for the orbit. The company’s stocks (ticker: SPCE) jumped 38.9% in trading on Friday, recording it’s largest ever rise in a single day.

As the new era in space flight unfolds, the economics of spaceflight is changing. With more and more companies investing in space travel, the competition among the aerospace giants will eventually drive the costs down, making a jump to the orbit and back cheaper, and more accessible.

The next space race has begun, but it’s no longer between nations. It’s between private entities, and it’s taking pace—faster and more dramatically than ever before.