Voice Recognition – revolution or a gimmick?

2017 seems to have been the year for voice recognition. But will this continue to revolutionise our tech in 2018, or is it simply a gimmicky trend?

Voice recognition technology has had a good year with both Google Home and Amazon Echo proving themselves as big commercial hits. Nowadays, brands are desperate to get on-board the tech bandwagon and Amazon Alexa-based products dominated at the CES Consumer Technology Tradeshow. As with a lot of tech, the products announced ranged from the sensible – voice recognition built-in to new cars and fridges – to the ridiculous – Absolut Vodka’s suggestion for a voice-activated “smart bottle” that could give recipe tips to customers. But while the success of Alexa and Google Assistant is good news for shareholders, it doesn’t guarantee that we’ll all be talking to our gadgets in a year’s time.

Last month, the Financial Times’ Izabella Kaminska attempted to pour some cold water on the voice recognition revolution by suggesting that the industry’s confidence might be misplaced. She argued that while Alexa, Siri and co. are not going to disappear soon, we should be sceptical over how disruptive they’ll be to our way of life. Recent research would suggest that she has a point.

A study by VoiceLabs found that 69% of Alexa’s 7,000+ “skills” had either zero or one customer review, suggesting that the public has not engaged with them. It also found that most Amazon Echo and Google Home users liked their device primarily for its entertainment functions, like playing music or audiobooks and games. This suggests that voice recognition is playing a more marginal role than developers would like, less personal assistant and more a gimmicky bonus.

A similar study, by market research firm Creative Strategies, showed that iPhone and Android users use their voice assistant features “only rarely or sometimes”, which isn’t great news. We’re also pretty shy with our use of voice recognition; only 6% of voice assistant users surveyed said that they felt comfortable speaking to their device in public. A similar problem was shown with those who would had never used voice assistants, with 20% saying that they had not used them because they felt uncomfortable about speaking to a machine.

These issues are major obstacles for companies like Amazon and Google if they want to expand the use of voice recognition beyond its primary tech-conscious market. However, there are reasons to believe that these problems may become less significant over time.

Although the percentage of mobile users who use voice recognition has increased across all ages, it’s still most popular with those in the 16-24 age group and least popular with older users. As with most technological advancements, it is likely that future generations will be even less self-conscious about talking to their phones and home assistants. 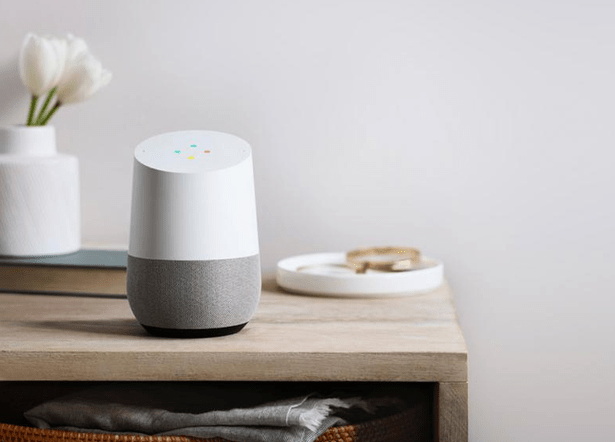 What might be even more important is the difference in experience that these younger users will have. Older users will remember the early attempts at voice recognition that were limited or ineffective. Those experiences have contributed towards scepticism over adopting devices like Amazon Echo and Google Home.

Many people struggled to trust the internet at first because they remembered the days of 90s, when its structure was a mess. But today, primary school children log onto the internet daily without any concern about its speed or safety. If voice recognition can make the advancements that its developers claim it can, and if it can prove itself to be effective and reliable, then young users will approach future products without scepticism.

There are many reasons to believe that voice recognition will ultimately prove its doubters wrong; it’s worth remembering that many thought that email was destined to fail when it was first introduced. But if the industry is going to have a transformative effect on our lives, companies will need to socialise us to the habits of voice recognition.

The transition from writing letters to writing emails was clear and undemanding; the transition from touch-activation to voice recognition is much more profound a change in how we interact with technology. If these products are going to succeed as more than gimmicky gadgets, brands are asking customers to change the way they live. 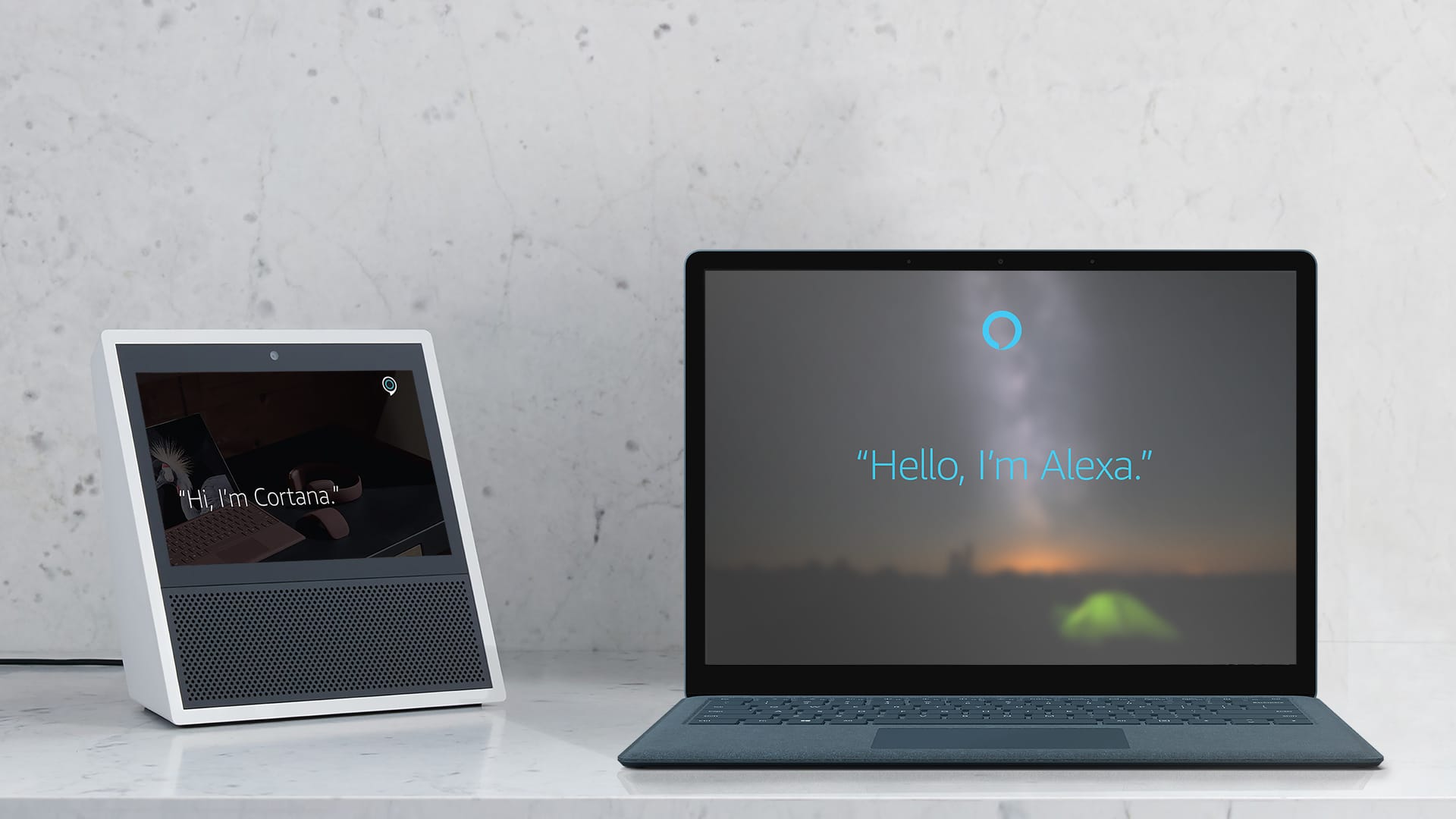 The arc of technological innovation generally bends towards convenience; products that ultimately make our lives easier usually succeed. For example, Apple’s Siri has been able to send and read text messages since the iPhone 4S but you’ll struggle to find many people who use it regularly. The most convincing reason for this is that it’s still simply easier to write a text message.

There is a strong chance that in a few years, voice recognition may be so efficient and effective that it can significantly improves our lives. But until then, we’ll probably be waiting a while before we see a voice recognition revolution.