President Bukele’s El Salvador has become the first country in the world to adopt Bitcoin as legal tender—but the Salvadorans aren’t ready to lead the crypto reform just yet.

Nayib Bukele’s plan for El Salvador was simple—to reform the economy of the Central American nation in 90 days. Macroeconomic and marketing hurdles were obvious, foreseeable and corrigible.

Until the protests broke out.

The world’s first crypto-economy had some unsavory surprises in store.

In a matter of hours, the rollout plan passed through the legislative assembly, due to be implemented in 90 days. Becoming the first country in the world to accept cryptocurrency as legal tender, the El Salvadoran government had ventured into uncharted territory—with no rulebooks, case studies, or playbooks to refer to.

On the day of the launch, the country’s designated central financial application, Chivo, was absent from the leading mobile operating systems’ app stores.

While Bukele left no stones unturned in promoting the government’s Bitcoin digital wallet, the fourth consecutive day of rising unresolved glitches vexed the Salvadorans beyond measure.

“I want to see if I can buy something, but it won’t even let me enter,” complained a 30-year-old tattoo artist, Melvin Vasquez, in a statement to Reuters—after failing to make a purchase at a local restaurant with Chivo.

“They should have prepared more… It is not so convenient.” 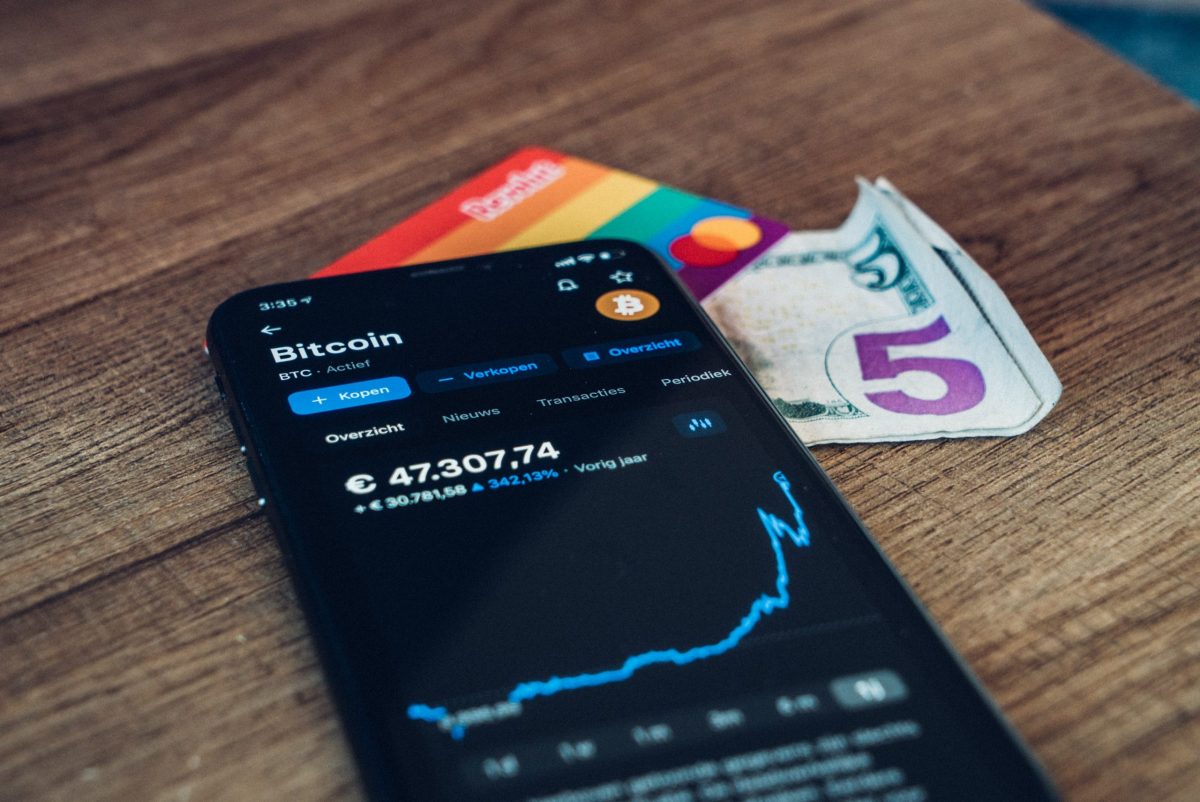 Technology isn’t always as ubiquitous as policymakers make it out to be—and there are ample examples of it.

While the Salvadoran government is vying for seamless adoption of bitcoin, it may be passively discriminating against those who don’t have access to mobile devices or the technical faculty required to operate a bitcoin ATM.

What exacerbates this effect is that the government so far has made no effort to bridge the digital divide. No government-affiliated organization offers support, help or education to operate bitcoin wallets, use ATMs, or help troubleshoot errors—adding another factor that contributing to public hesitancy towards this new form of payment. 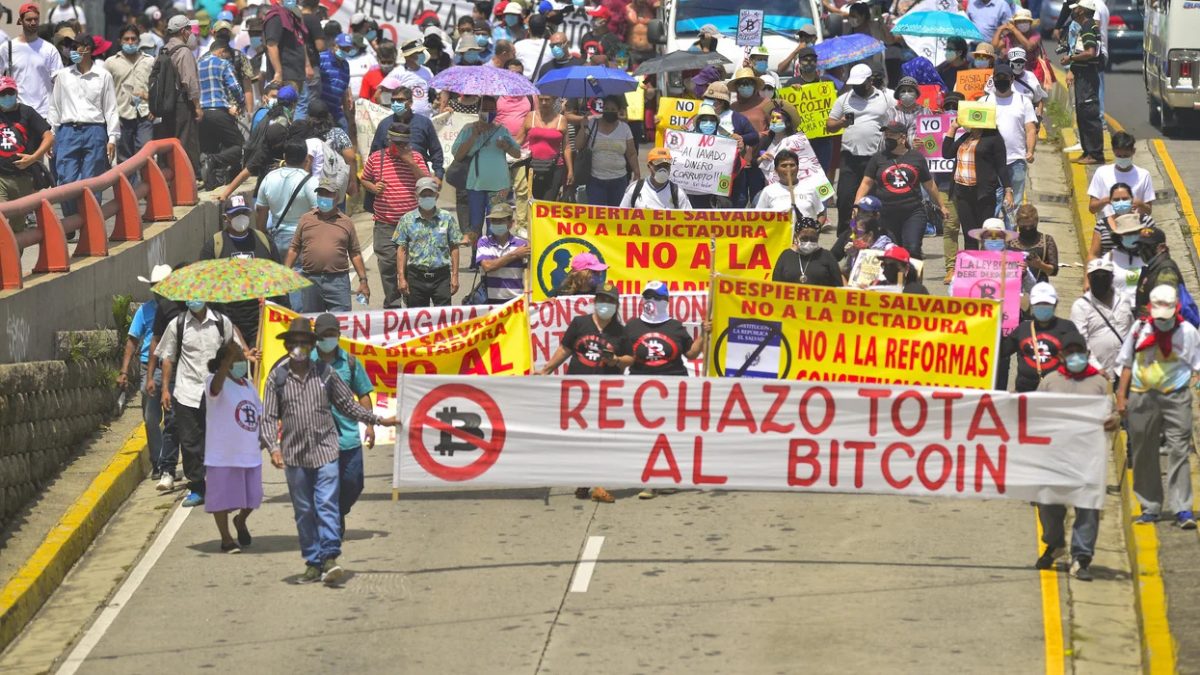 The bearer of the Bitcoin is afflicted with a blessing and a curse—the price of the currency can rise tenfold one day and plunge the next. According to Forbes, the 30-day volatility index of the cryptocurrency rose to 117.04% at the beginning of June 2021. This volatility is dictated by various market forces and other factors—such as China’s recent crackdown on banks completing crypto transactions, Tesla’s denial to accept bitcoin as payment for its electrical vehicles and other microeconomic variables.

However, the lack of a central back also implies that at any given point in time, the supply of the bitcoin will remain perfectly inelastic. This means that a rise in its demand will never lead to a rise in its supply. This also means that no central bank or government has the power required to artificially subdue volatility. This, of course, is not reassuring for a currency that is legal tender.

The abrupt introduction of crypto into the white market also gives headway to illegal activity. The potential for the abuse of the system remains high—attracting money laundering and other criminal activity in the nation, and given the currency’s connection with the black market owing to its untraceable transactions, this move may hurt the financial trust in the system, as argued by the protesters.

Then there’s the political angle. Critics of the Bukele administration have argued that the transition will be used to gain political advantage, consolidating the president’s place in the office for many terms to come.

El Salvadore’s bitcoin experiment, if nothing, is a brave experiment. The pages of history in an era forward may recount it as the earliest stage in the emergence of the new crypto economy, or simply, a case study.

What’s certain is there will be lessons to be learned either way.