Over recent years, wearable tech has become the newest trend – with smartwatches at the forefront of this drive. One device that is much sought after but yet to hit the mark and gain success: smart glasses.

In 2012, Google released their augmented reality glasses: Google Glass. This was a product aimed at manufacturing businesses, advertising a product that meant that workers could do “hands free work”. It could be used to share live video, communicate and project images onto the users vision. However, the high price, lack of uses and awkward look meant that the Glass flopped.

6 years later, North attempted to create a newer and better product. Their product, Focals, was produced with a much sleeker look and aiming at consumers rather than business. The Focals would show a user the notifications from their phone which is discrete and only the user could see. Similarly, the Focals flopped and saw “as few as 1000 units” sold. Reportedly, the flagship stores could even go days without sales. 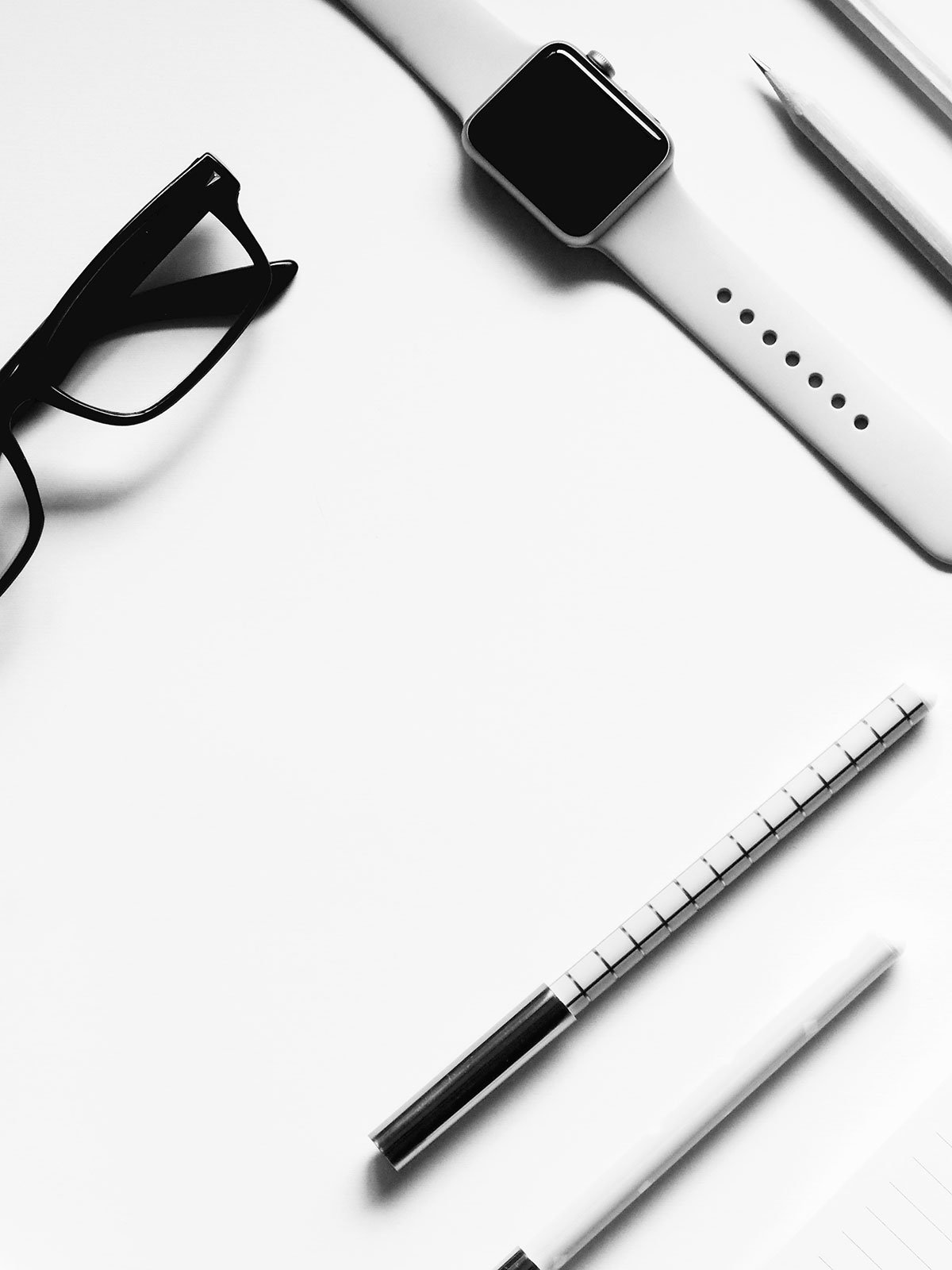 The market is still there though. I know I’d love to have some Tony Stark-esque smart glasses that use augmented reality to project objects onto vision. They have a plethora of possible uses too from sport to technical professions to daily life. The problem currently faced is that wearable tech is only appealing when it looks good, for the modern luxury market it must be smooth, smart and sleek. This means that the creator will need to squeeze some impressive hardware into a very small space alongside a design that looks good enough to wear every day. This has been done before though and Moore’s Law shows that tech is always getting smaller, but it will come at a cost. A cost that will put much of the consumer market off the product. It seems there is a lot to conquer for a single business.

Maybe that is why they are teaming up. Google are in the “final stages” of a $180 million acquisition of North. North are already working on Focals 2.0 which are set to be 40% lighter, boast 10x better retina display and a wider range of prescription support. Working alongside Google may allow for the two businesses to pool their resources of capital as well as lexpertise meaning that the larger research team will be able to use even more advanced tech to develop the final product.

Though no plans have been released as of yet – the acquisition is still underway – I’m sure that an upcoming Google announcement will be around the newest form of Google Glass that will revolutionise what we see when we wear glasses.