What Makes a UI ‘Intuitive’?

Is an intuitive UI one that is heuristic, one created to cater to instincts or one that feels familiar?

But what do we mean when we say a UI feels ‘intuitive’? Is an intuitive design based on a thorough understanding of a users’ past experiences so that it looks, feels and functions familiarly?  Or is it designed to cater to the users’ instincts so that they know what to do and how to do it prima facie?

This conundrum is better understood by answering, in contrast, what design is not intuitive.

When a UI Is Not Intuitive 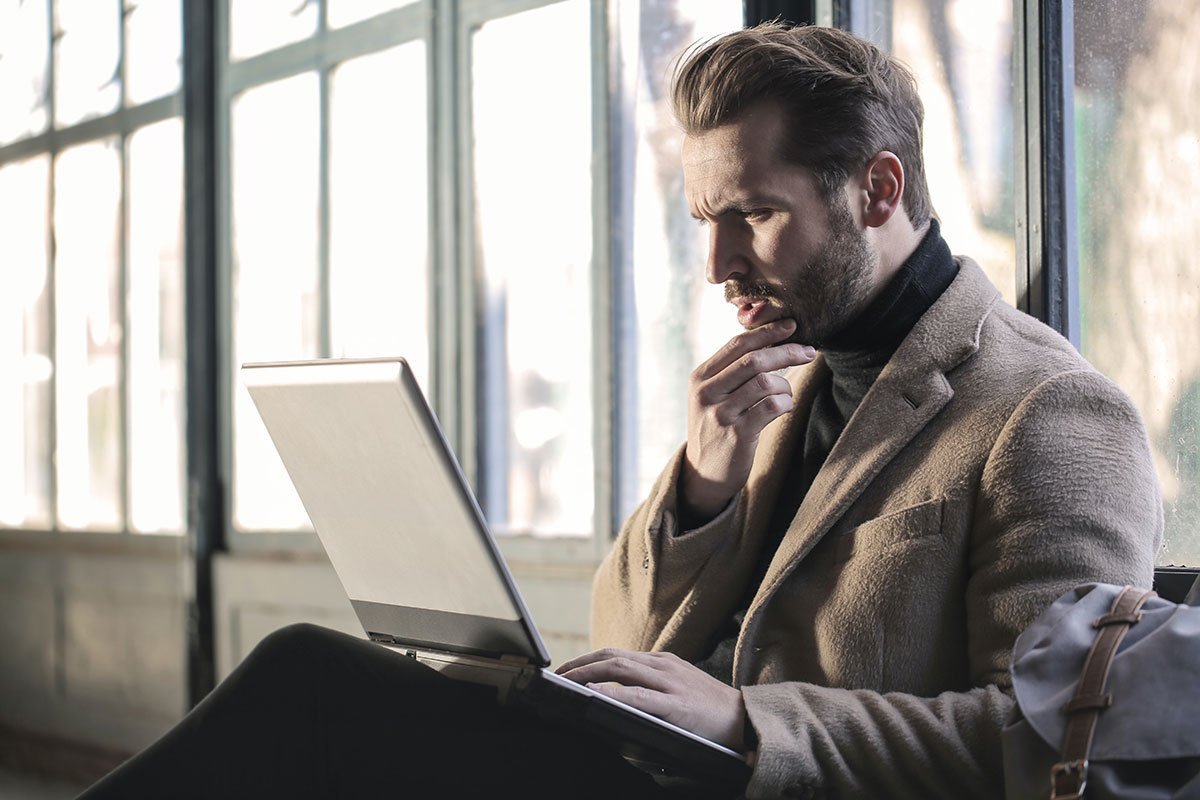 In UI is Communication, author Everett McKay defines a UI that a user can’t figure on their own accord as ‘not intuitive’.

“If users can’t understand how to use a UI on their own, they can’t figure it out with confidence on the first try, or the results are surprising or don’t meet their expectations, it’s not intuitive—by definition!” writes McKay.

The user interface is a subset of the overall user experience (UX) and influences the latter significantly.

When Microsoft came out with a massive UI overhaul in its Windows 8 OS in 2012, it came under fire for its reduced discoverability and increased interaction cost as it added two environments—one suited for a tablet with live tiles to navigate through, and one classic windows desktop screen. In October 2012, Microsoft’s motive for this dual-interface design became evident with the launch of its Surface tablets. 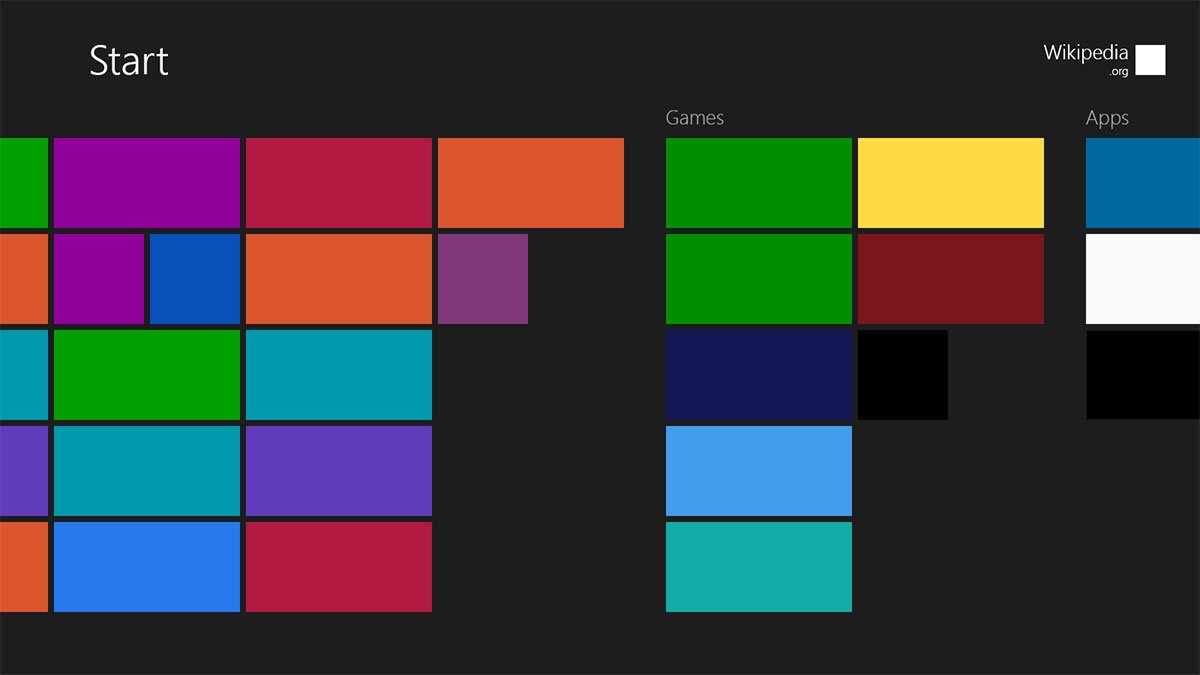 In retrospect, Microsoft was looking to hit two birds with one stone; Windows 8 was expected to be a unifying operating system for PC and tablet devices and the firmware surprised the existing user base with sudden and radical shifts brought to the basic interface. Needless to say, this pursuit for a more ‘ubiquitous’ OS turned out to be a UX nightmare.

There haven’t been more surprises since.

What ‘Feels’ Intuitive Is Simply Intelligent

There’s no universally accepted definition of ‘intuitive’ design, nor an existing design that feels ‘intuitive’ across all users. What feels intuitive is simply good design.

However, there are certain objective attributes Everett McKay has assigned to intuitive designs in UI is Communication, as he writes:

“A UI is intuitive when it has an appropriate combination of discoverability, understandability, affordance, predictability, efficiency, responsiveness, forgiveness, and explorability”

Even subjective quality such as ‘intuitive’ can be achieved by satisfying a few objective criteria.

However, Martin LeBlanc’s jest will always be objectively humorous.

“A user interface is like a joke. If you have to explain it, it’s not that good”.