Why should we care about gravitational waves? Because they are beautiful

Science enriches our lives, but it can also seem abstract and out of
reach. Art is grounded in both subjective and collective experiences
and requires an engaged audience to bring it to life. Bringing the
beauty of science and art together is one way of making physics more
accessible and the discovery of gravitational waves even more
meaningful.

In 2017, the Nobel Prize for Physics was awarded to Barry C. Barish and Kip S. Thorne for their contributions to the discovery of gravitational waves. Thus far, this exciting discovery has proved Einstein’s theory of general relativity correct. The excitement is set to mount as a new mission to measure gravitational waves is due to be launched in 2034.

The Laser Interferometer Space Antenna (LISA) is a ground-breaking ESA and NASA project that aims to measure gravitational waves in space. Using 3 spacecraft positioned 2.5 million km apart, the gravitational wave observatory will follow the Earth in a triangular formation as the planet orbits the sun. The mission’s primary goal is to detect and study low-frequency gravitational waves and their sources. The hope is that by understanding gravitational waves, scientists will be able to explore the history of the entire Universe. 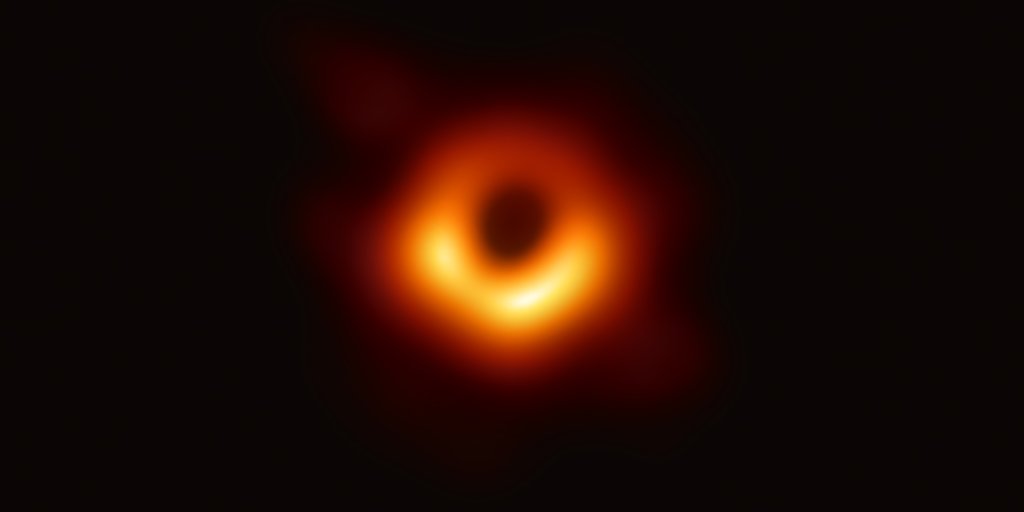 However, with a launch date that’s not set for another 15 years, staying excited about the LISA mission could be challenging even for science and technology buffs. And others may ask: Why should we care about gravitational waves at all?

Art and the beauty of physics 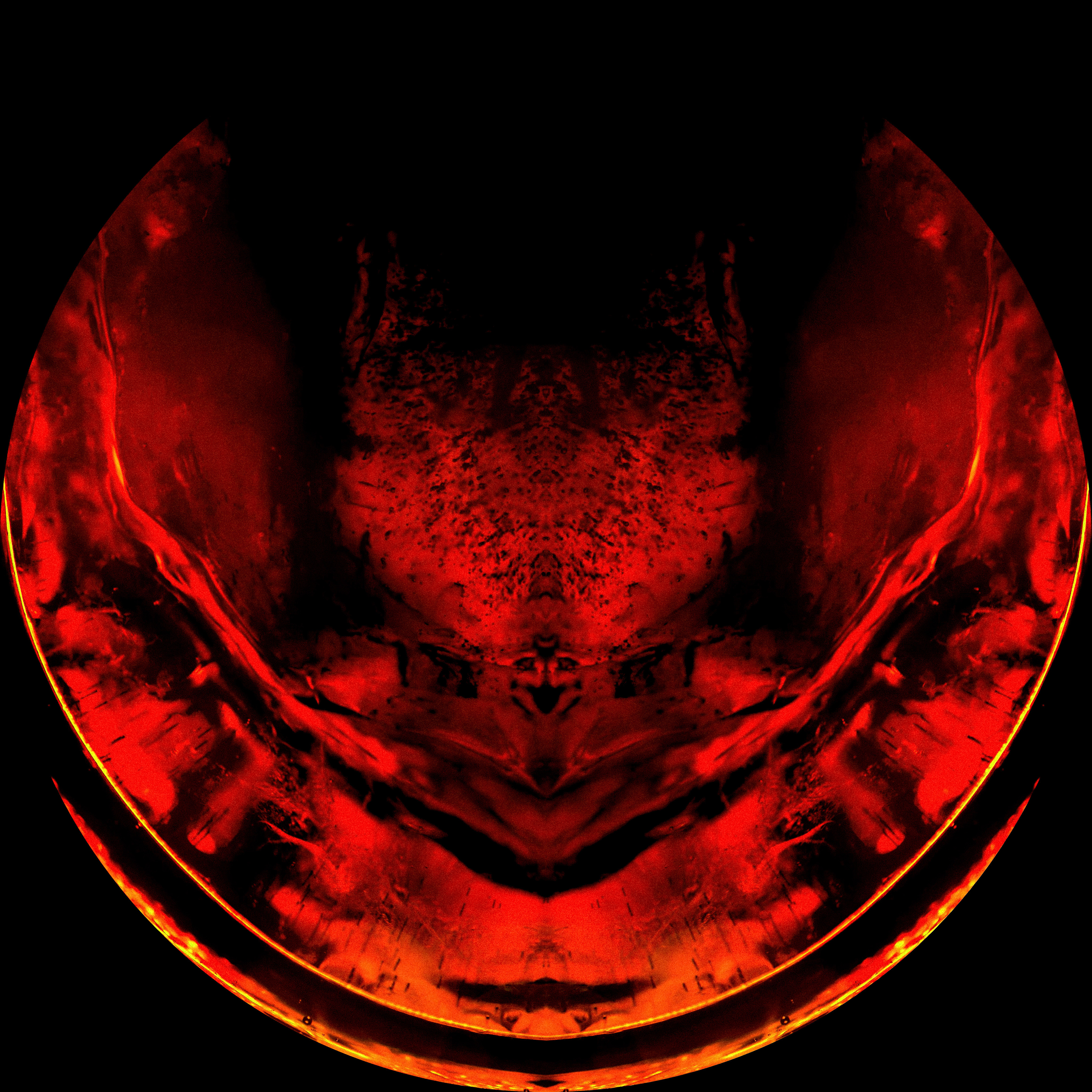 In his book Reality is Not What it Seems: The Journey to Quantum Gravity, theoretical physicist Carlo Rovelli speaks of the beauty of simple equations that can explain complex phenomena. However, not everyone connects to physics through the beauty of mathematics. Some revel in the joy of science and the beauty of gravitational waves through artistic representations – both musical and visual.

One such project is Gravitational Waves & Exoplanet – a visual and musical celebration led by composer Arthur Jeffes and creative studio Marshmallow Laser Feast. Working with astrophysicists Samaya Nissanke and Jean-Michel Desert, the team started the project in 2016 and hope to create musical and visual representations of the extraordinary scientific discoveries being made. Jeffes and NIssanke have collaborated to create music that represents the sounds of the Universe. There will also be a virtual reality experience, which will help people understand the theory of general relativity by allowing them to explore distortions in spacetime caused by black holes.

Another visual and audio project, Particle/Wave featured at the World Science Festival Brisbane in March 2019. Director Alicia Sometimes worked with a team of audio/visual artists, poets, scientists, and musicians to create an immersive multimedia experience. Said to be “A love letter to gravitational waves,” the project uses a planetarium setting to create the immersive experience.

From April 2019, LIGO and Virgo have been reporting new gravitational waves on a regular basis. The beautiful world of physics and art have met, and the world can look forward to more extraordinary representations as we humans try to comprehend such phenomenal discoveries.