Development’s from tech giants are forcing WiFi into an age of obsolescence as advancement are evolving the industry.

WiFi, as a term for the 802.11 network protocol that provides our home internet connection, was first coined in 1999 to stand for Wireless Fidelity. It became available to the public three years later and since then has flooded our homesteads. This technology – along with smartphones, the Google search bar and YouTube – have become more than household names; they are an integral part of the modern household. They are now just basic expectations in most homes, like shelves and walls. In fact, the reaction produced when telling a millennial that a house does not have WiFi is similar to the one produced if you tell them that their car does not come equipped with a wheel; utter shock. Many parents who aren’t particularly tech-savvy are proud to use and understand their WiFi router. 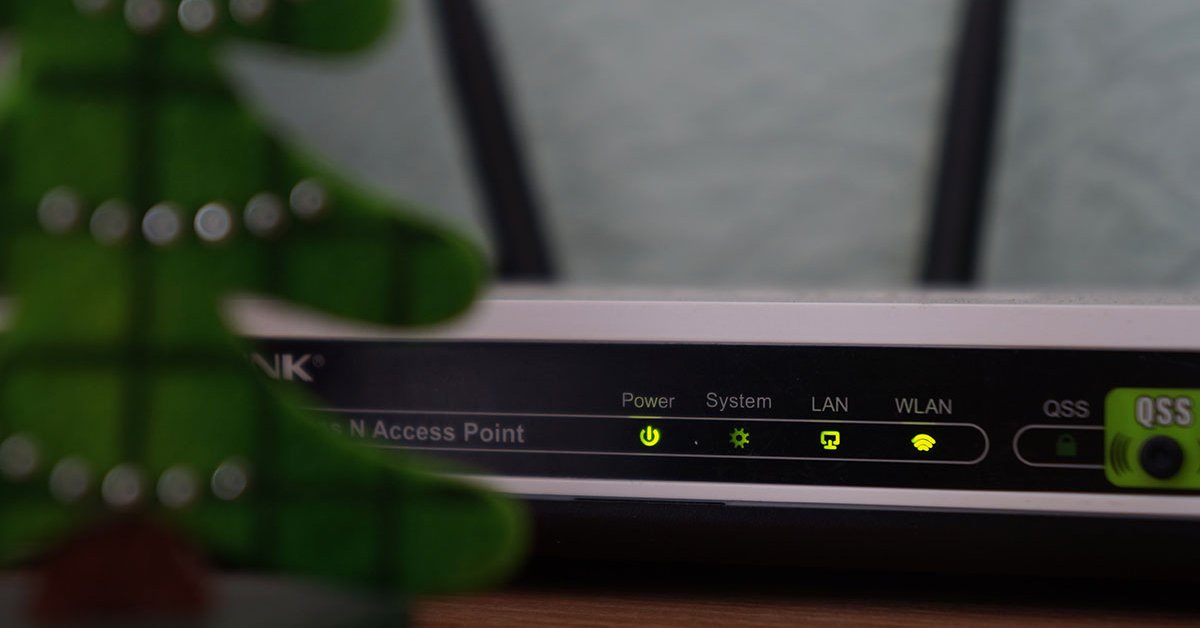 Well, that router might not be staying much longer. SpaceX is developing an advancement to WiFi technologies which it is calling Starlink. They aim to utilise low-Earth orbiting satellites to provide faster internet access to more people. This will come at a price, however. A price of $99 each month on top of an initial $499 installation cost, to be exact. Before you jump back from the screen in horror or slam down the laptop in disgust, take a few minutes to read the impressive feats that this tech will achieve.

The aforementioned aim had two key points: better connection and more accessibility. The prior is already being achieved by the Starlink’s first 895 of an expected 12,000 satellites. The beta testers that are using these satellites are experiencing up to 100mbps network speed which is no small feat. Add this to an extremely low 20ms of latency – the time it takes for data to travel between nodes on the network – and you have some very impressive connectivity. By utilising low-earth orbiting satellites, there is less physical distance for the data to travel which leads to this speed. Your home then accesses this high speed internet using a satellite dish that Elon Musk describes as “A UFO on a stick”. This high speed will increase productivity across the homes that can use it as there will be very little time waiting for files to download – whether that’s an important document or a feature film – and less time watching websites load up onto the screen.

Creating a constellation of 12,000 satellites will mean the entire globe will be covered by Starlink’s satellites and anyone will be able to access the network, no matter how remote the user’s location is. Just 59% of the world has access to the internet – easily humanity’s most important tool for the spread of information. Many of those with no access live in areas where the current WiFi satellites do not reach, Starlink aims to overcome this. Climbing connectivity will mean a boost to those in less affluent areas or remote areas that will now be granted more opportunities in education and e-commerce as well as socially. 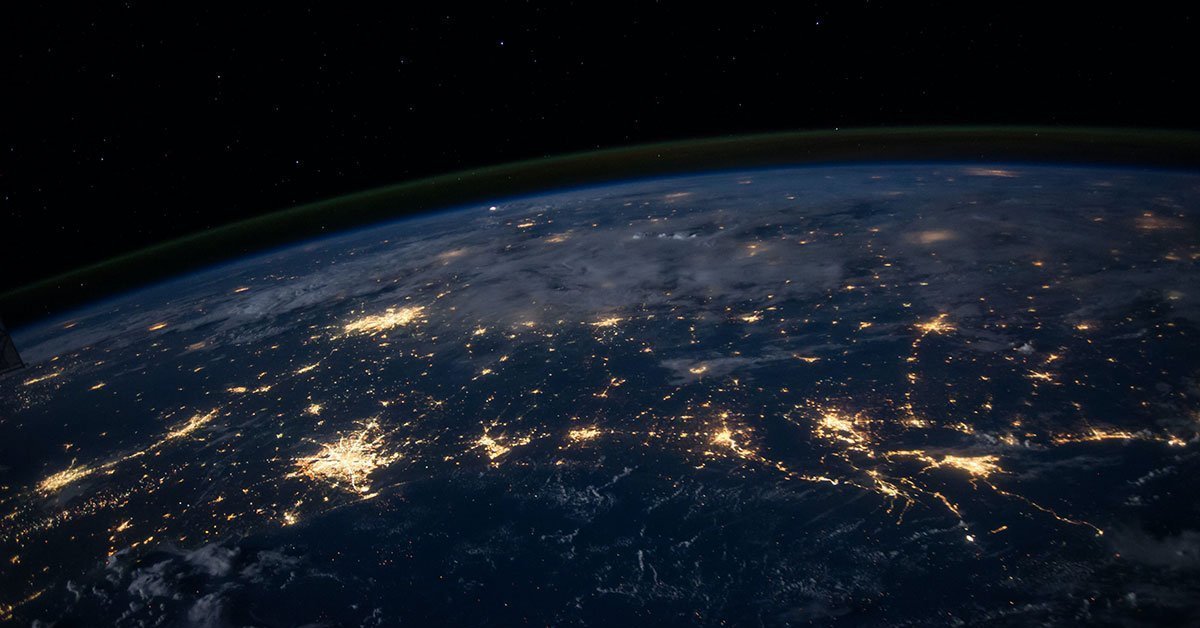 Starlink is undeniably impressive, but some will say that Amazon’s retort is more so. Though only in the prototype phase, Amazon’s own brand of low-internet satellites is growing fast. Dubbed Project Kuiper, speeds of up to 400mbps have already been achieved by Amazon in testing and this was by a satellite that was 50 times further from the earth than the ones that the consumer will use. Project Kuiper is already up to 4 times faster than Starlink and with testing, according to Amazon, “performance will get better”. The first satellite launched has reportedly passed all tests and in the near future Amazon will aim to have 3,200 in orbit. However, unlike the Starlink, there are no definite prices or dates set for the Project Kuiper launch meaning a consumer release may be longer a way down the road just now. 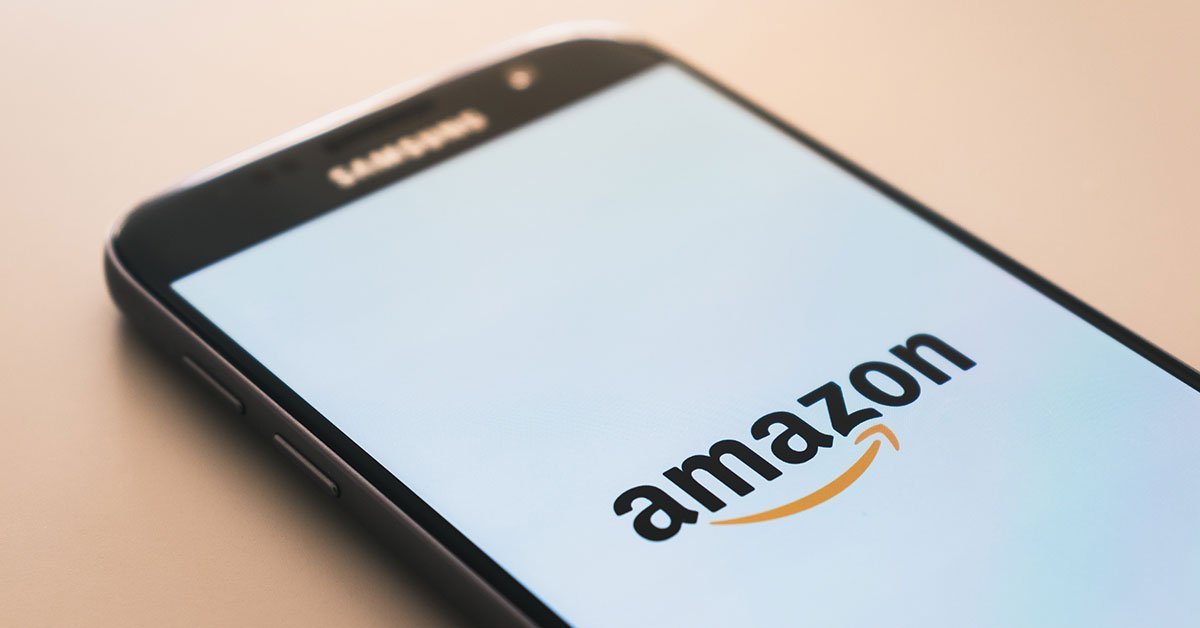 Nevertheless, for those who wish to get hold of this ultrafast internet connection they can do this by entering their details to become a Beta Tester for SpaceX. The beta tests are expected to provide anywhere from 50 to 150mbps of internet speed at the 20ms latency, though SpaceX have warned that occasional outages will occur during testing.

The use of low-earth orbit means internet access is going to become widespread and much faster. The digital divide will begin to close as this technology enters the mainstream consciousness of the population and begins to pour into our houses. Though it may be expensive now, more popularity, more testing and more competitors will only bring the price down and an influx of competitors can be expected in such an exciting market. The methods used to launch the satellites – reusable launch rockets – also makes satellite launches easier and cheaper. Therefore, the low barriers to entry in this growing market is sure to incentivise new entrants. Soon millennials may be shocked when you say you have WiFi rather than when you haven’t.