Will AI and carbon capture technology save the planet?

Machine learning and CCUS has the potential to transform Earth’s eco-system – but they must be adopted cautiously.

We have 12 years to stop Earth’s climate turning catastrophic. So said the UN last October. It warned that unless drastic action is taken to keep temperature rises to a maximum of 1.5°C, extreme weather events such as floods, droughts, and extreme heat will become more common.

Thankfully a Committee on Climate Change report says this is possible. ‘Net Zero’ considers the ways in which the UK can play its part to help Earth achieve that goal, and on a domestic level, achieve a net-zero greenhouse gas emissions target by 2050.

Aside from small, but significant suggestions such as setting thermostats to no higher than 19°C, one primary recommendation it makes is the adoption of carbon capture and storage technology.

Carbon capture usage and storage (CCUS) is a process by which CO2 is captured and stored before the compound is released into the atmosphere. It is able to stop up to 90 per cent of the CO2 emissions that are released by burning fossil fuels.

Net Zero says CCUS is “a necessity not an option” if the UK is to become a net-zero carbon economy. It recommends that the first CCUS cluster be operational by 2026, with two clusters operating by the end of the next decade.

Oil companies are getting in on the CCUS bandwagon. Shell is involved in projects in Australia, Canada and Norway. Its UK Country Chair Sinead Lynch is part of the government-backed CCUS Council, along with senior figures from BP and Statoil.

It is also a member of the Oil Climate and Gas Initiative, a collection of oil companies seeking to create the UK’s first commercial full-chain CCUS project.

Oil companies may seem like the ideal actors to spend the considerable sums needed to develop CCUS technologies. But their involvement in such a field generates grave concerns regarding conflicts of interest.

The Centre for Environmental Law believes that encouraging CCUS “will likely slow the transition away from fossil fuel investments and undermine broader efforts to mitigate climate change.”

This is because CCUS facilities provide a convenient lifeline for oil companies like Shell to keep extracting oil – and keep making money. It is also expensive so it may be more sensible to invest in renewable energy sources, which are rapidly falling in price.

What about Artificial Intelligence (AI)?

AI has been considered a ‘silver bullet’ for all sorts of challenges; cybersecurity; healthcare and wildlife conservation are just three examples.

AI is undoubtedly a game-changer for the environment. The World Economic Forum said in a 2018 report that the ability of AI “to be harnessed to benefit humankind and its environment is substantial.”

Whether it’s through autonomous electric vehicles, smart agriculture or the design of a real-time digital dashboard for Earth, AI could drastically improve the planet in innumerable ways.

However, the same report identified six categories of risk that AI poses to the environment. They are societal, ethical, security, performance, economic and control risks.

Not dealing adequately with these threats could bring about disaster movie-style consequences. As an example, it said hackers could gain access to automated warning systems or energy grids and cause significant disruptions over a region.

Other anxieties caused by the growth of AI include the rise in inequality through technological dislocation, greater intrusions on privacy, or the potential for autonomous weapons to cause deadlier conflicts. All these issues could mean we see AI end up creating more problems than it solves.

Worries about AI should not stop us from turning into technological Luddites though. We need to boost our take-up of AI in order to make our economy more productive, competitive and eco-friendly.

But regulation and collaboration between all of society’s different branches must be undertaken. Issues of security, transparency, governance and ethics must be central to all applications of artificial intelligence.

Because without the right framework of values and accountability, new technological innovations will make environmental oblivion more plausible. 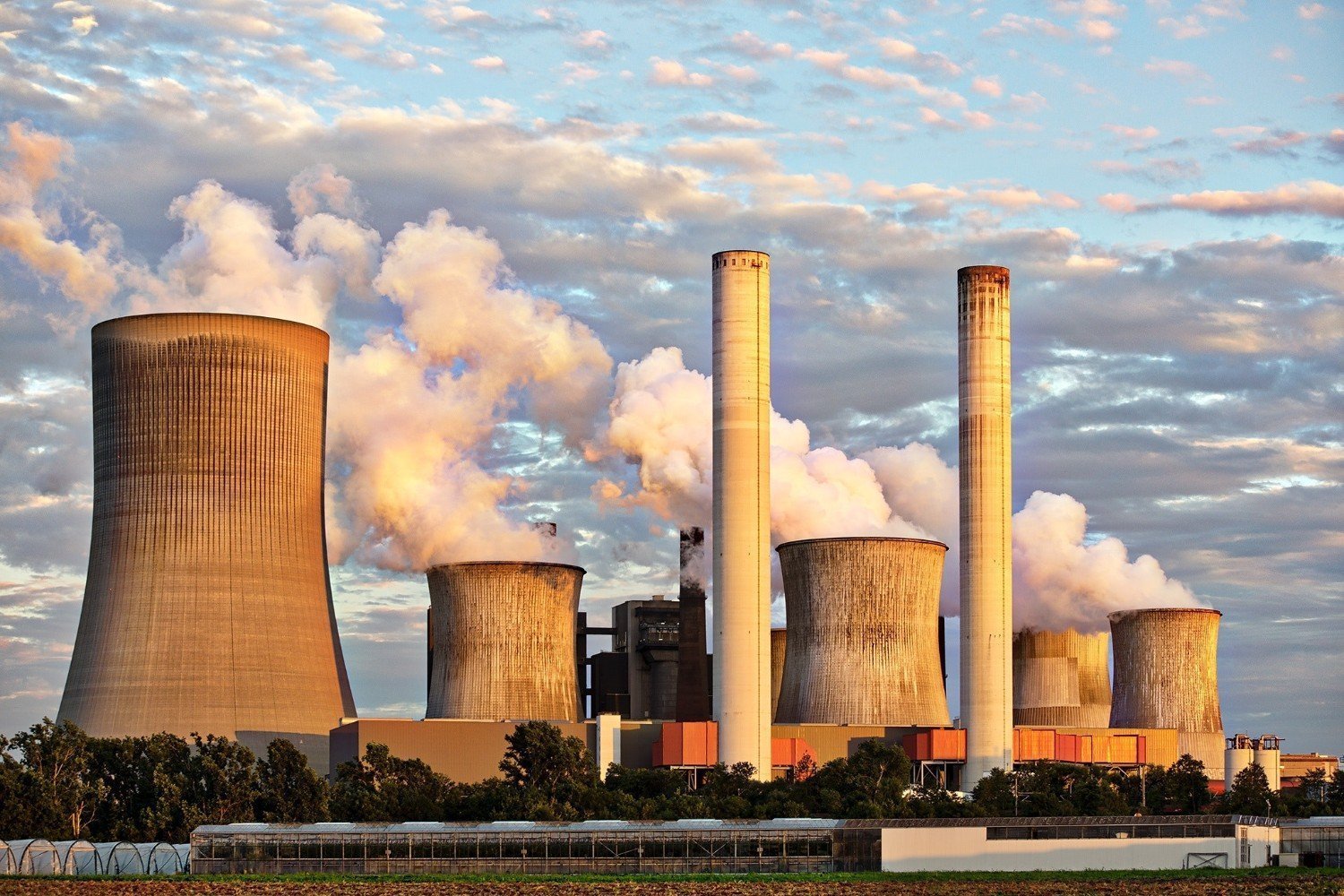 The Future of Earth

Exigency is the essence of the challenge to stop global warming. If we do not act right now, our future will be bleak beyond imagination.

AI and CCUS are just two crucial ways in which we can stop the environmental dystopia of our worst nightmares from happening. But we must become aware of the possible risks these technologies could amplify.

If we can ensure that future technologies are developed in a suitably responsible manner, then the future of our air, soil and oceans will be a healthy and promising future.

We must act now though. As the Committee on Climate Change’s chairman Lord Deben writes pithily in the foreword to Net Zero:

“The science demands it; the evidence is before you; we must start at once; there is no time to lose.”