Microsoft’s new Windows upgrade is bringing a major interface redesign—but there’s more going under the hood than meets the eye. 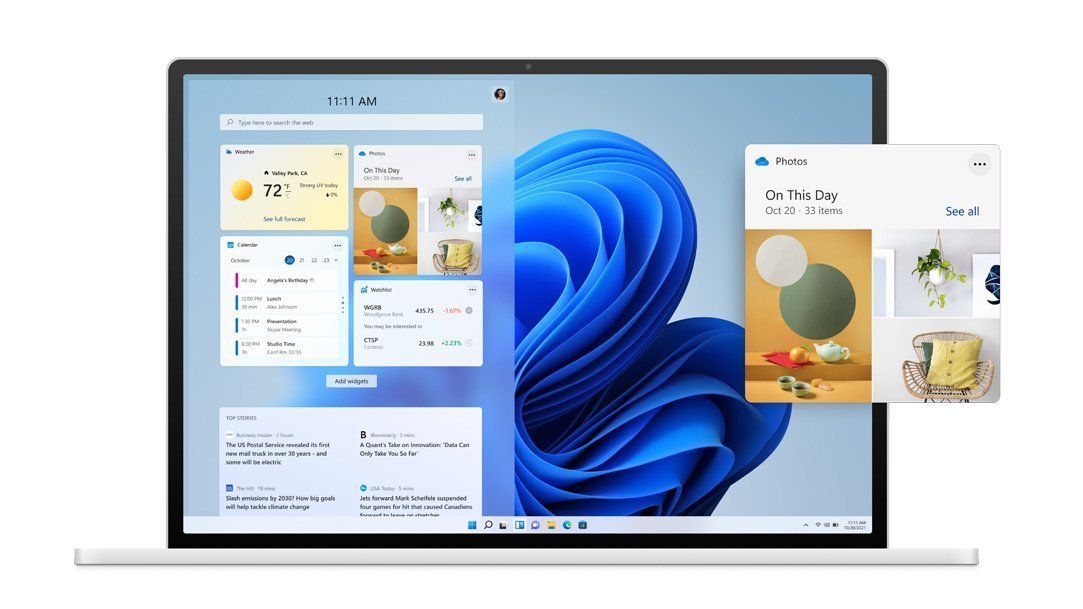 The most prominent upgrade is, without question—the new visual design inspired by a frosted-glass aesthetic. The elements and windows feature a rounded-off design with multiple theme styles to customise the look and the feel of the desktop. The taskbar is now aligned centrally for ease of access on mobile platforms. 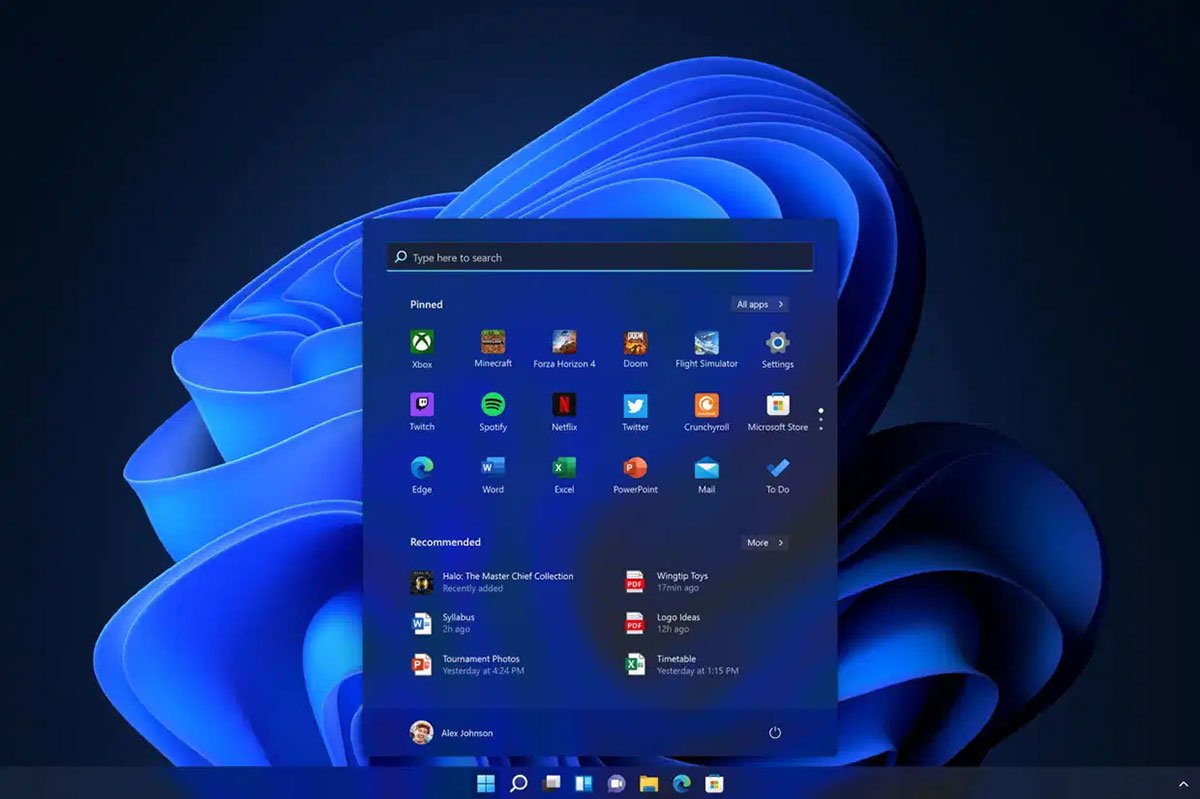 Overall, the Windows UI feels more minimalist and simplistic—missing several elements like Cortana and the Task View (that you probably weren’t using anyway). Windows 11’s “modern, fresh, clean and beautiful” UI is inspired heavily from the MacOS and users conditioned to the Apple niche may feel right at home come the next upgrade.

What’s Under the Hood?

In Microsoft’s biggest release in five years, there’s more beneath the surface.

The update brings significant improvements to hybrid architecture processors, and HotHardware reports that just switching between Windows 10 and its successor gave a 5.8% improvement in the multithreaded benchmark, while the single-threaded performance gave a boost of about 2%.

In a test of rendering performance, the Windows 11 OS performed better in Cinebench—providing an overall boost of 8.2% on two Samsung Galaxy Book S notebooks in a single-threaded test across the board. It can be safely concluded that Windows 11 shows promise for those running Intel core processors in raw performance.

The upgrade to Windows 11 will be free if your PC is running the most current version of Windows 10 and it meets the required hardware specifications. Microsoft says that while the rollout plan is still underway, the company expects the upgrade to be ready for all devices by early 2022.

If you own a device that does not meet the required hardware specifications, Microsoft says there’s no reason to fret. The company plans to support  Windows 10 through October 14, 2025—meaning that the OS will continue to receive important security updates till the latter half of the decade.

Is it time for an upgrade, or will you stick to the trusty Windows 10 before things look better for its successor?