As China continue their impressive drive towards global domination of the power industry, they have pushed through their first small modular nuclear reactor.

Power has been a primary priority for China over recent years. In a nation that leads the world in output, pumps out products like no other, accounts for about 20% of the world’s population, and intends to keep moving in the direction of global supremacy – power is vital. You only have to look at megacities like Beijing or Shanghai to be blinded by the shining lights and swept away by the jet streams of people flowing through the streets to understand the density of power usage in these urban areas. 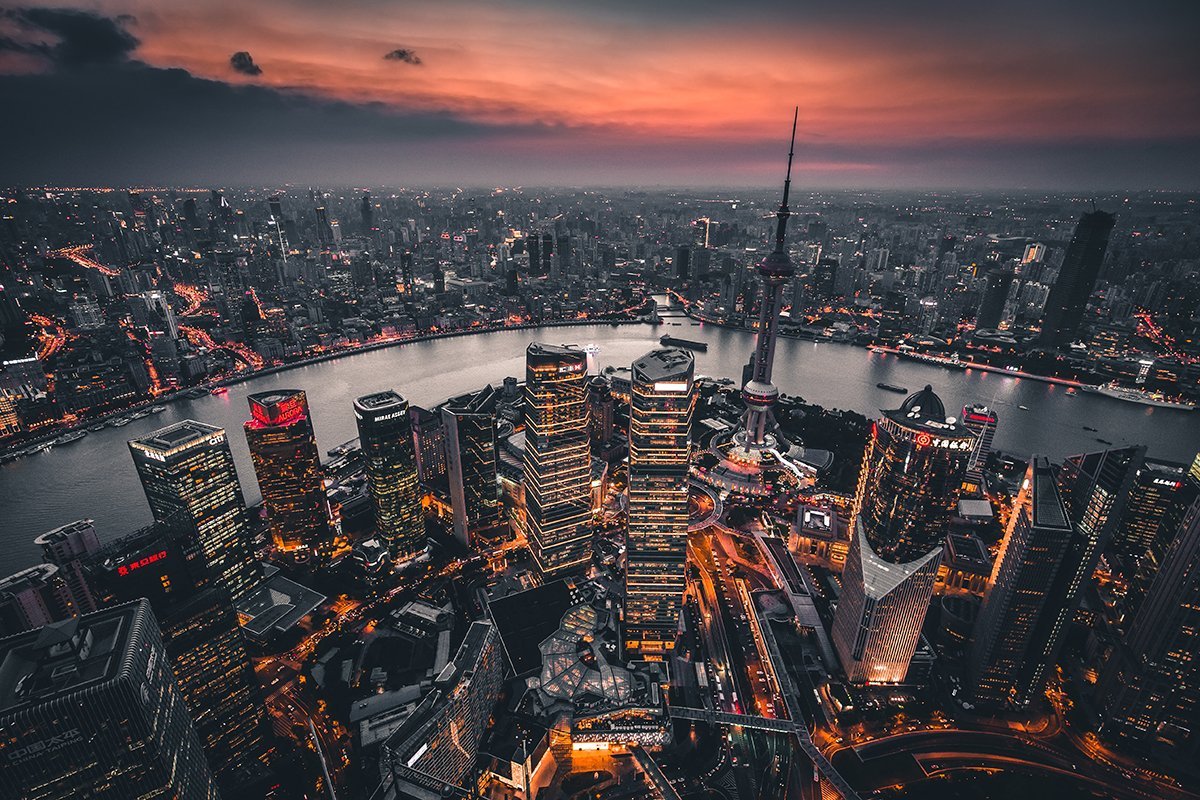 This goal has crept into becoming a crisis as Beijing faced power outages throughout recent months. Whilst the world began to emerge from the lockdown period that came from COVID-19, demand for goods skyrocketed – especially those produced in China – as consumer confidence increased. This meant output was at an all-time high which left power plants unable to cope.

This is not for lack of trying, however. The Chinese government has consistently pumped money into their power industries and over the next 15 years they are expected to spend $440 billion; a large proportion of which will be spent on nuclear sources. They produced 843 billion kwh in 2019 – 30% of global output – and with this investment are projected to leapfrog the current world leaders, USA, in the near future in the nuclear power race.

A large chunk of America’s lead could be lost as a result of the world’s first pebble-bed modular high-temperature gas-cooled reactor. This is an exciting development in nuclear power with the Chinese creation of a reactor that will be heated by helium rather than water which is much more effective. In addition, the safety costs will shrink as this reactor is passive in that it is able to shut itself down if there are any complications in the process. The diminutive size of the reactor us remarkable – just a fifth of the previous generation – whilst still providing high energy output. The 200 MW Unit 1 reactor will provide higher performance at a smaller size meaning big savings. 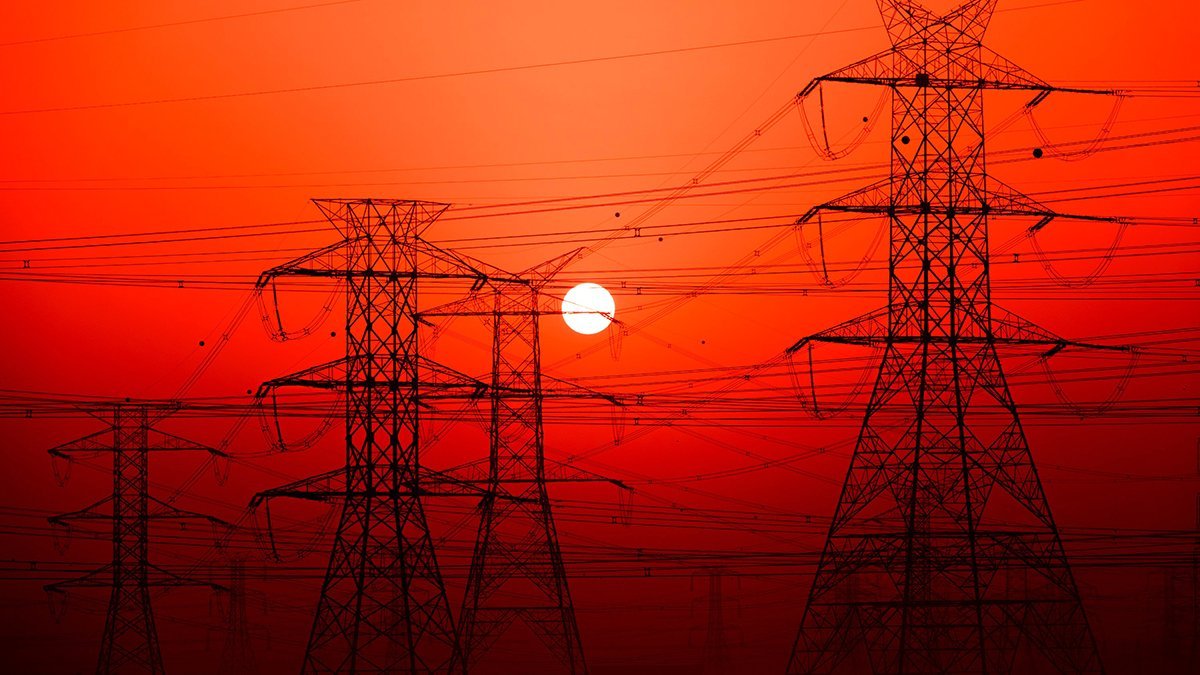 The first unit is currently connected to the grid in the Shandong Province whose 101.53 million inhabitants are using power that comes from a next generation generator. Currently, a second reactor is also being tested and when this one is connected the plant will become fully operational. The development is expected sometime in the next year.