Xwing Puts the Era of Autonomous Flight on the Horizon

What do you get when you give a team of experts in aerospace, software and autonomous technology a Cessna 208B Grand Caravan?

They make it fly itself.

Marc Piette-led Xwing is ready to usher the aviation industry into the era of autonomous flight, one step at a time. The autonomous aviation start-up revealed that its cutting-edge autopilot system could taxi, take-off and land an airplane safely without a pilot in command.

The San Francisco-based firm successfully completed another of many flight tests on August 20 and is looking to start regional cargo operations on routes up to 500 miles (805 kilometres) to demonstrate its commercial viability.

According to a press release from the firm, Xwing has acquired a Part 135 Air Carrier certificate for drone cargo deliveries from the Federal Aviation Administration. 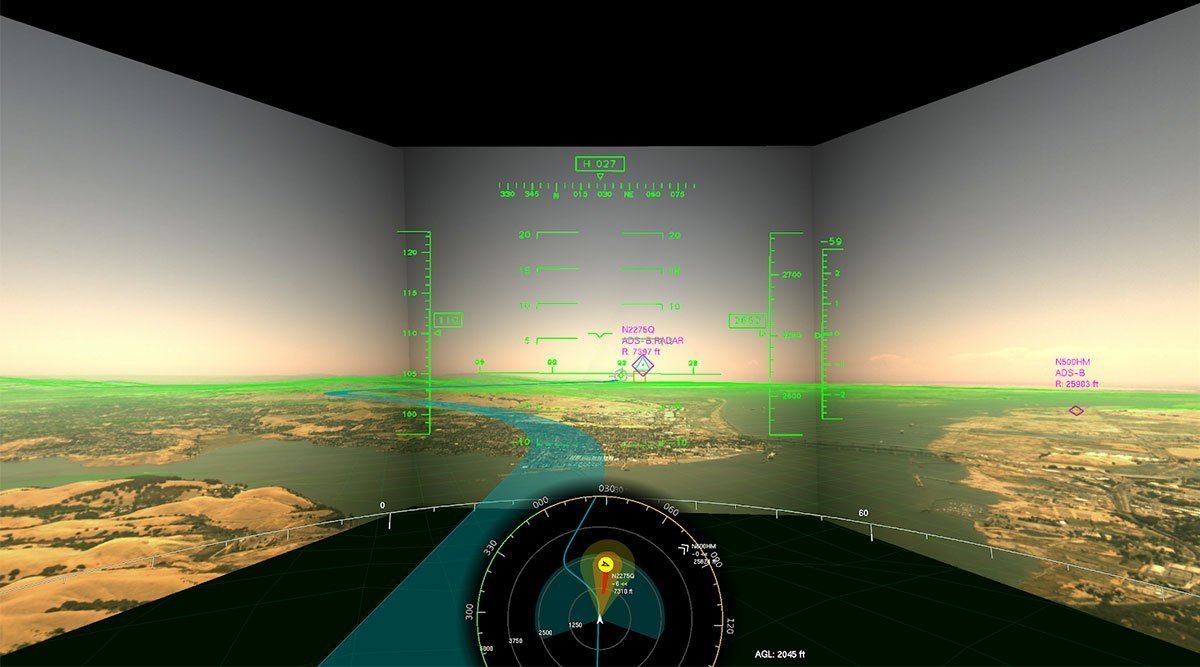 In-flight autonomous operation is not a novel occurrence in aviation, and the odds are you’ve spent most of your flight hours being flown to your destination by an advanced autopilot system of the airliner.

In modern jetliners, the flight director (FD) computes and specifies the appropriate pitch and bank angles and commands the autopilot (AP) to initiate climb or descent to follow a flight path. To a large degree, inputs that control the aspects (such as airspeed and altitude) of a cruising aircraft featuring fly-by-wire technology are heavily automated.

Autopilot systems can be attuned to override manual control entirely as demonstrated by the Boeing Honeywell Uninterruptible Autopilot system, which when implemented, can guide a compromised aircraft (in the event of a hijacking) to an airport and set an approach for landing. As such, a completely autonomous aircraft doesn’t seem like a dream too far-fetched.

The ‘Three Pillars of Autonomy’ 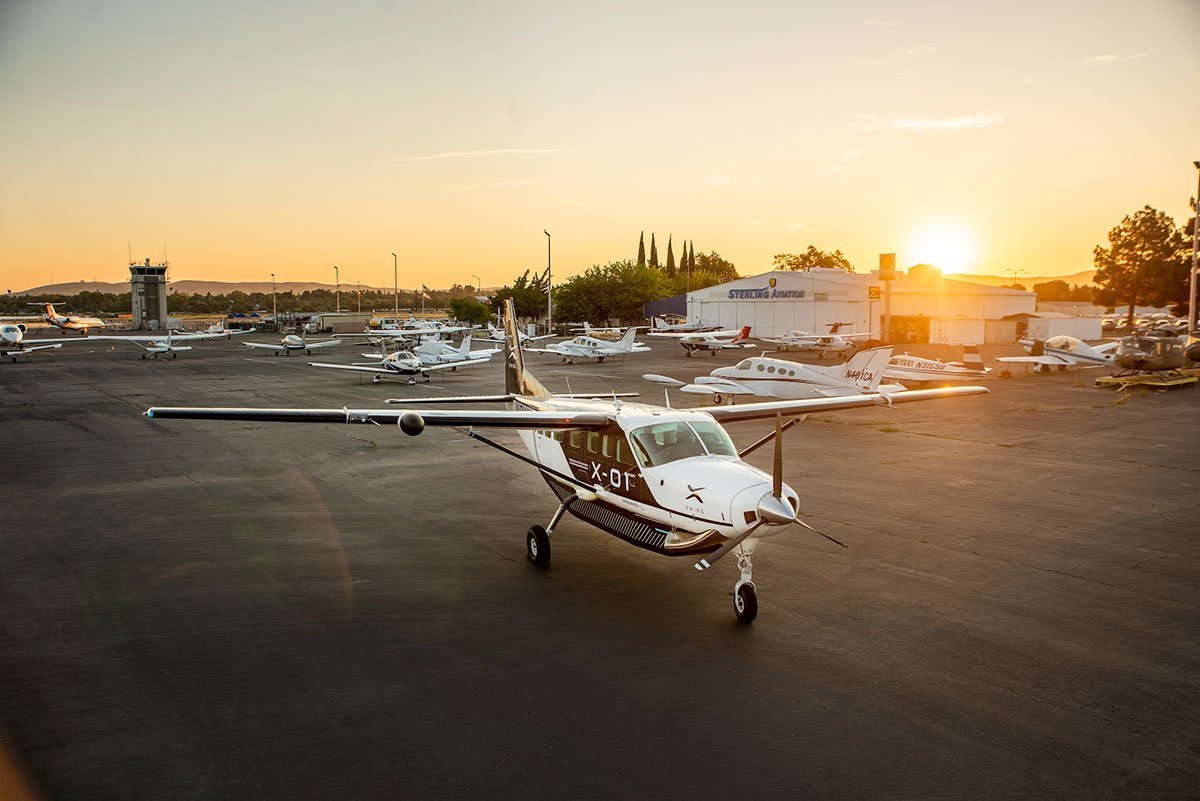 Xwing’s Autoflight System has been under development since the last 4 years working tirelessly to put the Captain and First Officer out of business (at least from the cockpit); it seems the engineers might have figured out enough for the pilot to enjoy a game of cards while on board.

The autonomous aviation company’s foremost objective is to develop an aircraft-agnostic flight directing software stack and to overcome the impediments that stand between fully automated, pilotless flying.

“It’s more effective for us to not constrain ourselves to a given vehicle and to develop technology that is considered more of an enabler— from a marketing perspective — than going full stack”, said Piette, in a statement to TechCrunch.

An autonomous aircraft is proficient in performing the three key functions: sensing, reasoning and controlling.

An aircraft can perceive its surroundings through algorithmically fused inputs from the seamlessly integrated collection of sensors. The Xwing’s retrofitted Cessna 208B Grand Caravan is equipped with a LiDAR sensor attached to its wings allowing it to perceive stripes painted on the tarmac while taxiing, radar sensors to detect air traffic and cameras for input in the visible spectrum. This permits multimodal perception for the autonomous aircraft. 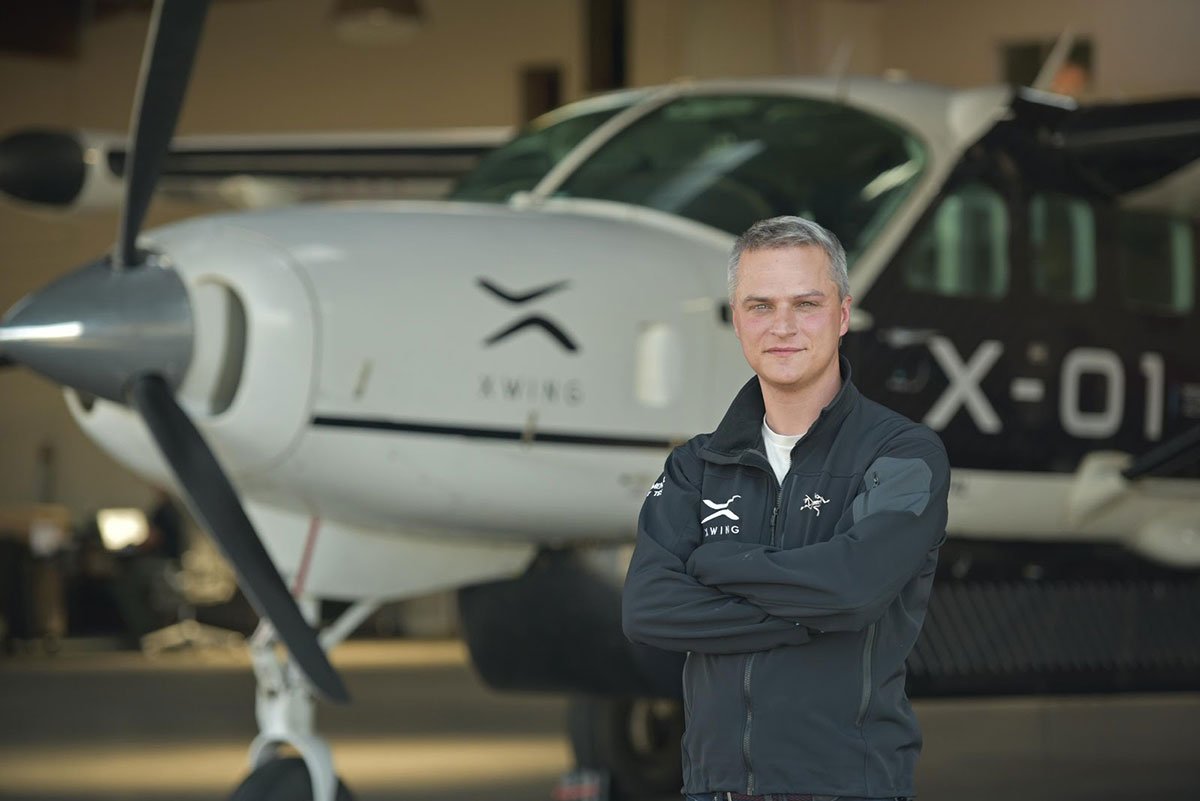 The autonomous aircraft must then respond to the information it receives from its environment, which is when the AFMS or Autonomy Flight Management System comes into play. The AFMS enables the ‘situational awareness’ of the aircraft through integration with air traffic control and monitors the systems to ensure the safety of those on board.

Then comes the role of the aviator. The autonomous aircraft must undertake the task of the pilot in the execution of flight manoeuvres and be equipped to take the mantle in the dire instance of an emergency. This step, in particular, seems like a long, winding road; although it seems Xwing already has the confidence of its investors, worth $10 million.

The San Francisco-based company has been a participant in NASA-led program to “evaluate the use of unmanned aircraft systems in the National Airspace System” and has undergone rigorous assessment through simulation runs, software system tests and more than 40 hours of automated flight time.

Suffice it to say, they’re not winging it.