“Augmented reality really democratizes the way people can experience art — you can enjoy the works over and over again but also within entirely new worlds changing and shaping the meaning and how one might respond to these sculptures.” – Ahmad Swaid.

The progressive approach between art and technology is allowing augmented reality to find more and more space in the art world, acquiring a much more significant role.

Many involvements see the application of AR, such as the enhancement of the artistic environment, making exhibitions more accessible to the audience, improving the experience and make artworks interact with new and surprising places.

To show how this evolving technology could affect the future of art, the article will cover two examples of the latest and most impressive applications that AR has found in the art world. 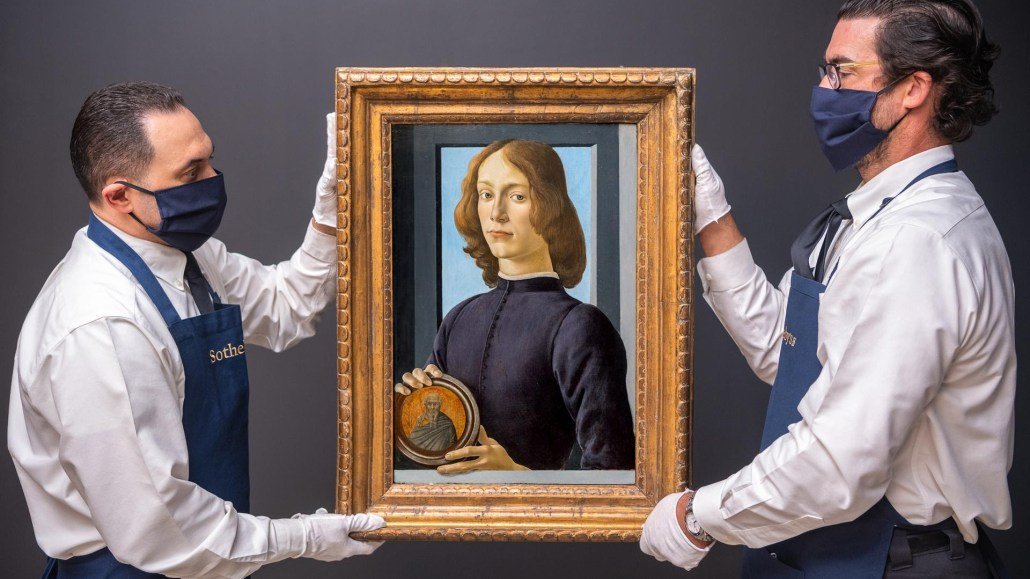 Sotheby’s has sold at an auction Botticelli’s Portrait of a Young Man Holding a Roundel for $92.2 million on January 28th. But prior to this, the auction house gave the clients the opportunity to virtually hang the artwork on their walls.

Sotheby’s created in collaboration with Poplar Studios- a creative platform that builds 3D and AR experiences- an Instagram filter that allowed users to see what the Old Master painting would look like in their living rooms. The filter is available on Sotheby’s Instagram page.

Sotheby’s filter is the result of the art world’s much broader embrace of technology, especially following the pandemic which is keeping potential art buyers home.

“This is the most valuable Old Master painting ever to be offered at auction by Sotheby’s,” Sotheby’s said in a statement. “What is so appealing about a filter like this is that it allows art lovers to get up close and personal with the artwork, while preserving the gravitas of the work itself.” 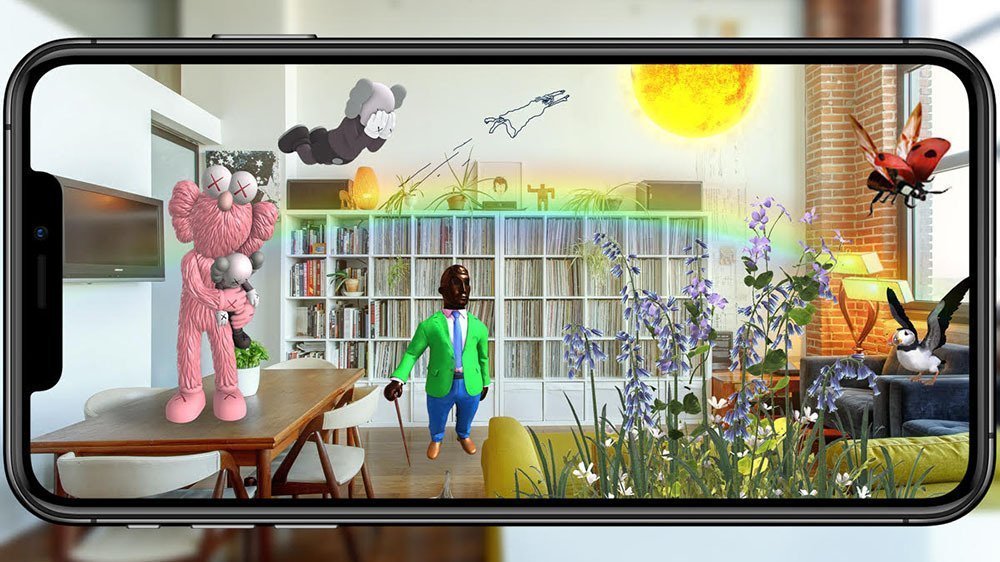 Following the new surge of coronavirus cases in the UK, London’s biggest public augmented reality festival is being extended for another month. It is now possible to enjoy the works directly from your living room.

On January 26th, Acute Art and Dazed Media announced that London’s Unreal City exhibition will be viewable from home via smartphone for the next month.

Unreal City consists of 36 AR works from artists all over the world, including unreleased pieces from KAWS, Bjarne Melgaard and Tomas Saraceno.

While the virtual installations were all site-specific before, positioned in 24 locations across Waterloo and Millenium Bridges along London’s Southbank, it is now possible to view them anywhere, even from your home.

Thanks to Augmented reality art is becoming each day more accessible, what art will become in the future will only be a sign of what it has always been since the past, a gift that belongs to everyone.