Zoom Through the Phase of Social Isolation

Little did California-based entrepreneur Eric Yuan and his ensemble of 2,700 employees at Zoom anticipate the circumstances that would make their firm worth a billion dollars. As a versatile new work-from-home economy emerged with the onset of April 2020, firms adapted to the daunting circumstances of a global health crisis, determined to sail through the storm and keep their firms running. Zoom has been an indispensable tool in their journey.

Over the course of the last three months, the 49-year-old’s firm has amassed a net total of $7.57 billion, capping a growth rate of about 112%. This rate is expected to grow as organisations from nations across the world look for tools to help operations continue.

On March 29, the firm’s blog announced that the company had lifted the meeting time limit of 40 minutes on basic accounts meant for K-12 schools in Australia, India and New Zealand, as the application saw a significant spike in usage by educational institutions to connect with students remotely. Nonetheless, it’s obvious that we haven’t seen the last of the company’s compassionate zeal to help the economy and education in times of distress.

Zoom in, Zoom out, but Zoom everywhere about 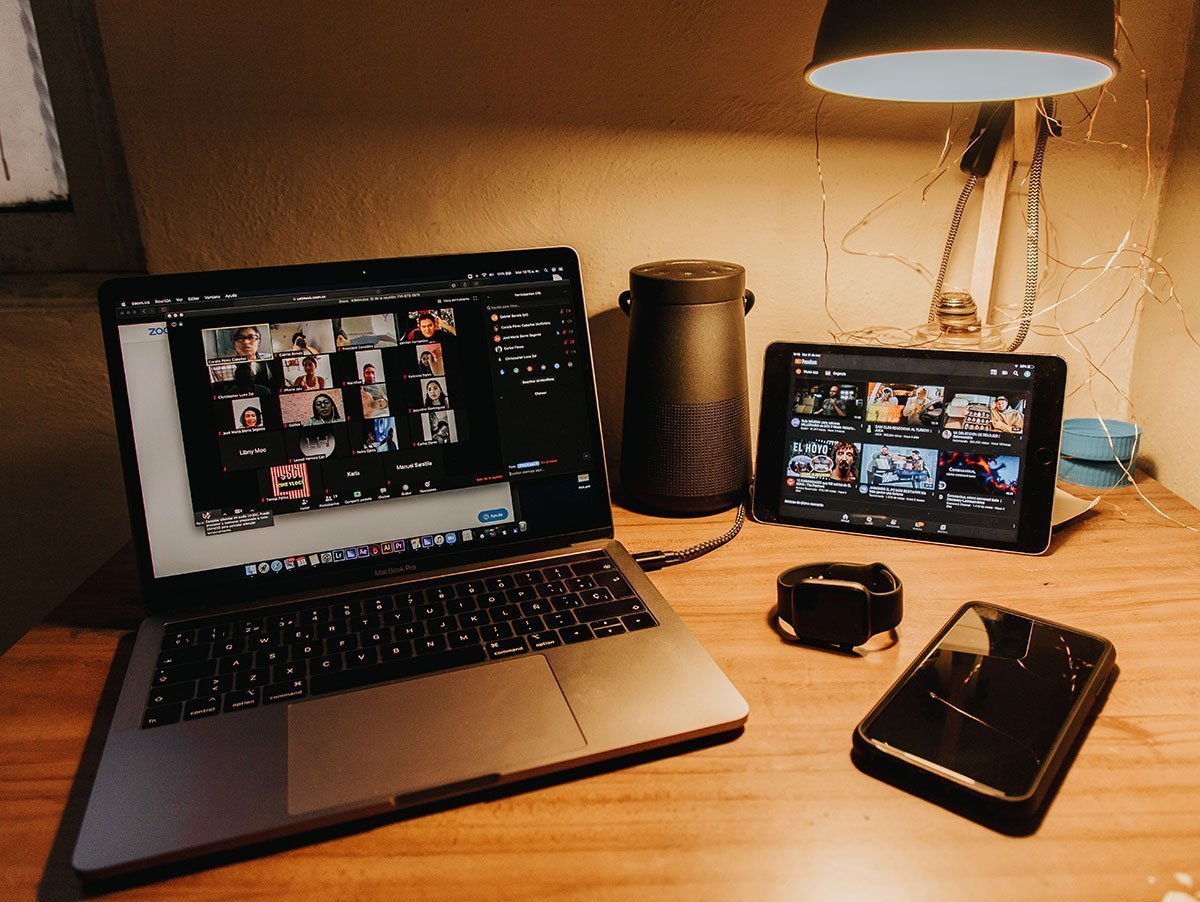 An unprecedented upsurge that awaited Yuan’s videoconferencing software in April may have caught the company off guard, as the usage of Zoom skyrocketed to over 200 million daily users across the globe from 10 million in December 2019. With that recipe for disaster, what naturally followed is disorder and chaos on the platform, as the software grew susceptible to unanticipated privacy and security risks.

Furthermore, notorious instances of pranks such as Zoombombing, wherein uninvited participants (predominantly internet trolls) enter a meeting and engage in disruptive activities (including but not limited to streaming pornography, making vulgar gestures and broadcasting shock videos). These incidents have been on the rise since the application grew in popularity in such a short span of time.

After multiple instances of Zoombombing, users took to Twitter to report their grievances. Zoom’s spokespersons responded promptly, describing directions to keep their meetings secure from any undesired disruptions. While the application may be equipped to avert deliberate pranks, some of the reported issues are not as skin deep.

Some aggravated instances of misdemeanour on the platform have even compelled two U.S. state attorneys to seek information from the videoconferencing company, questioning the privacy and security of the application. The extent of the issue surged so virally over the course of weeks that the Federal Bureau of Investigation stepped in to release a guide containing measures to prevent these cyberattacks.

In the seemingly endless list of Zoom’s unresolved flaws, the most alarming instance of blunder has been the recent rerouting of user data through its two Chinese data centres in order to deal with the ballooning traffic. However, a spokesperson from the company has stated that the occurrence of this error was “under extremely limited circumstances” and it has since been fixed.

It does seem like Zoom has a long road to perfection, after all. 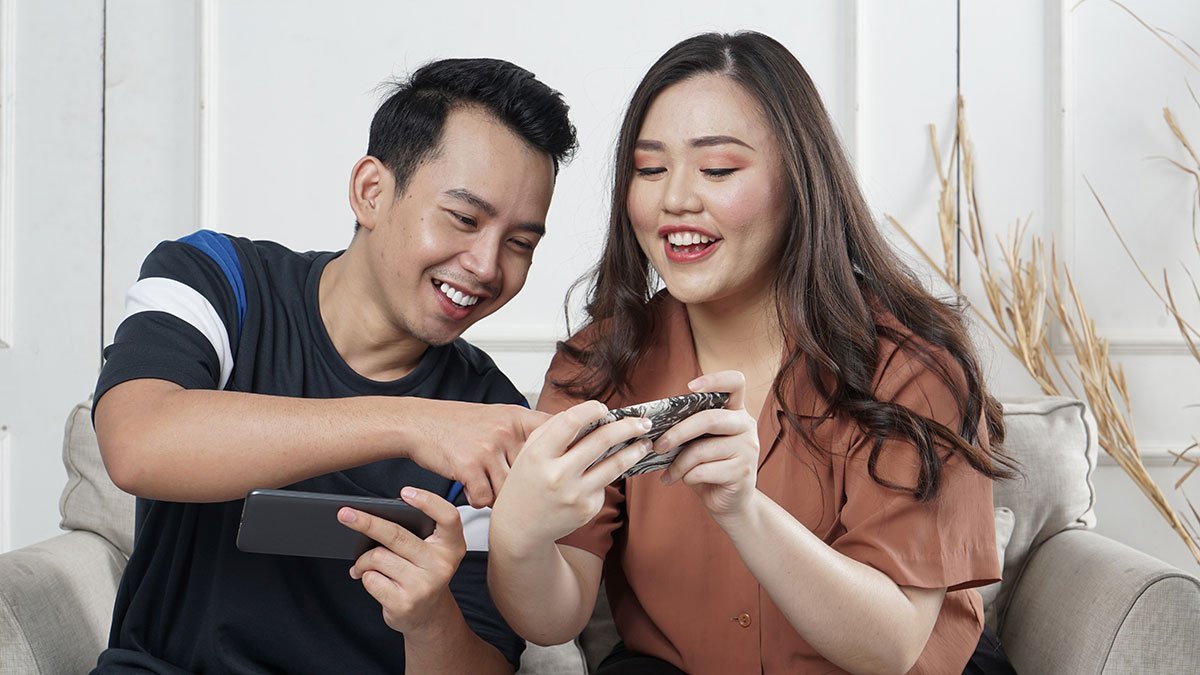 In these physically and emotionally testing times, face-to-face contact with friends and close acquaintances can provide respite from the gloomy and downcast ambience around an isolated individual.

According to the Centers for Disease Control and Prevention, older individuals and individuals with chronic diseases may respond more strongly to the stress of a crisis.

Isolation can take a toll on one’s mental health and in turn, adversely affect lives. Hence, it’s crucial to maintain social contact and nutritiously communicate with those who are isolating themselves in times of distress, and video calling can be a viable, safe and effective alternative as opposed to visiting. In essence, FaceTime, Skype and Zoom along with other platforms have enabled us to stay miles apart yet together.

After we emerge from this crisis, hopefully, we’ll cherish the company of one another a bit more than we did before.