Zuckerberg and Tik-Tok – a case study of economic battles, competitions and profits

Mark Zuckerberg, the well-known Facebook CEO, has recently launched himself in a personal vendetta against Tik-Tok, a Chinese short video-sharing app, after he tried to buy its predecessor few years ago.

I’m sure we are all acquainted with the discussions and affirmations that have gone viral during the last month, in regard to Mark Zuckerberg’s attempts to diabolize Tik-Tok. Why would he do that? Let’s take it step by step.

In a nutshell, Tik-Tok app is owned by the Chinese company which took over Musical.ly, a social media service based on creating and sharing short lip-sync videos. The takeover happened in 2017 and the Tik-Tok app was launched in 2018.

Why is the chronology very important, in this case? Because prior to this, in 2016, Zuckerberg tried to buy Musical.ly, in a period when the owner of Facebook was very focused on getting into the Chinese market. It’s easy to understand his reasons: Seven years before, when China banned Facebook, Zuckerberg’s business lost more than half million users.

People still remember his posts about jogging in Beijing or even trying to speak Mandarin. Moreover, he gave a full speech in Mandarin, at Tsinghua University. From outside, one can say that all of these aspects had a certain economic motivation behind, and there are statements of high-rank Facebook employees or spokespersons that confirm Facebook’s interest in China.

To return to the point, this interest was reiterated when several meetings took place between himself and the cofounder of Musical.ly. Eventually, the deal fell through and today, in the light of recent political events such as the protests in Hong-Kong, Mark Zuckerberg is one of the main voices that accuses Tik-Tok of practicing censorship over content which is undesirable by or unfavourable to the Chinese government. 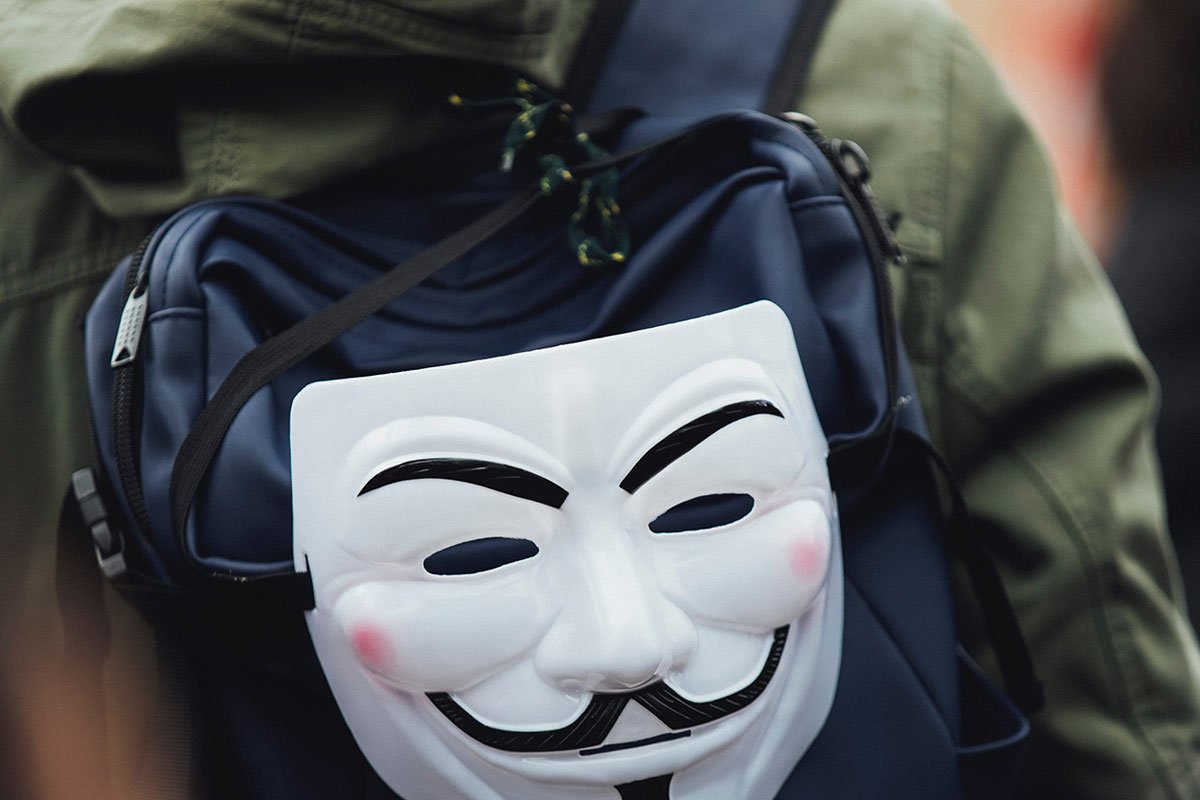 Zuckerberg recently gave another speech, this time for Georgetown University, where he made sure that Tik-Tok gets a bad image from censoring the voice of many protesters and activists, while WhatsApp – his service – gets the credit for encouraging and supporting people to protest, to express their values or demands openly.

According to Zuckerberg, that interest for the Chinese market doesn’t exist anymore and actually he is happy that his services are representative for the freedom of speech. Ironically, there were some previous allegations that Facebook was also developing a censorship tool aimed on China. Behind closed doors, the CEO of Facebook admits the success of Tik-Tok and there are claims that he even has an account on the Chinese app, although it’s inactive.

As far as the Chinese owners of Tik-Tok are concerned, they denied the accusations of censorship or any political influence, cited by Reuters and CNBC.

Honestly, even if this is a normal counter-statement to make in this context, the chances are very high that Tik-Tok – a Chinese app – is influenced by the political line which the Chinese government follows. It’s a deduction that one can make within a logical framework. However, in terms of popularity and profit, this is not the point. At the end of the day, you know what they say: bad publicity is still publicity.

So let’s not become surprised if the number of Tik-Tok users will rapidly increase in the near future, as the fame of this app may skyrocket. This possible outcome would be understandable if someone would get the worldwide media attention. And that kind of attention has just been drawn.